Since they are complete sets, they are longer reads, which many will find enjoyable. And it’s always nice to go back and revisit your old friends. 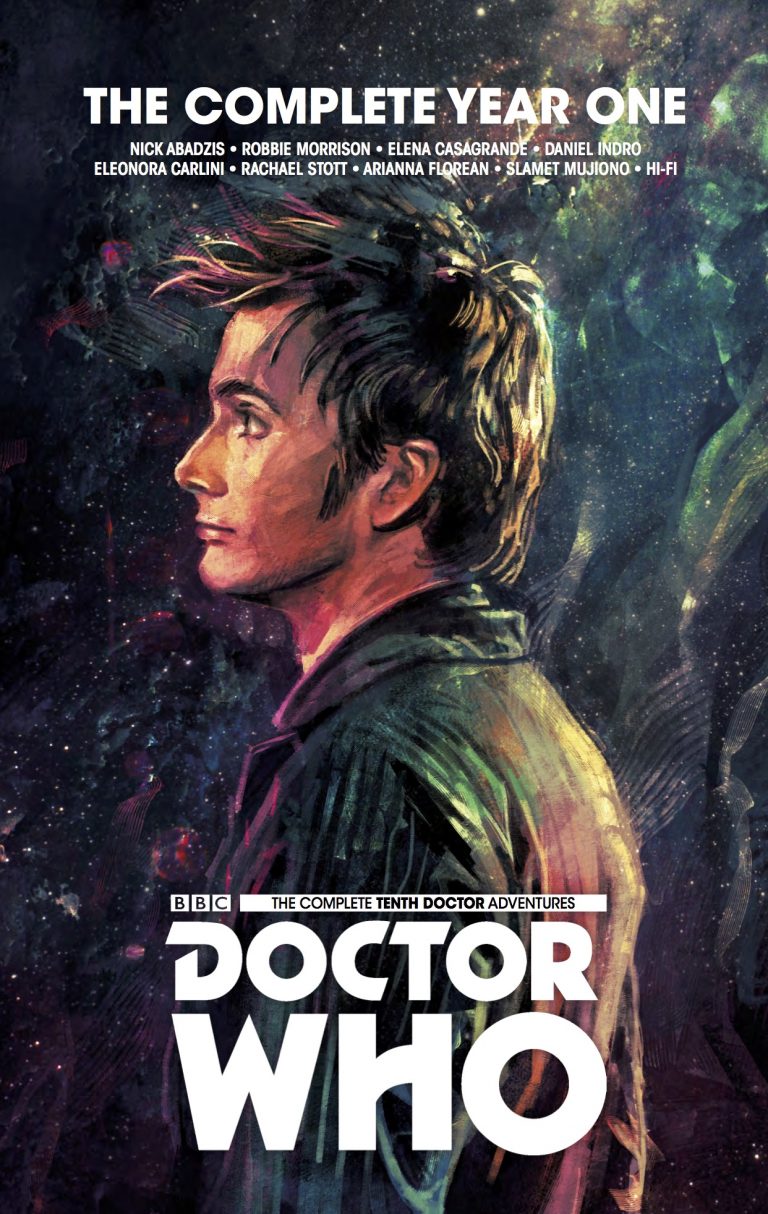 Here’s the time when I should admit that I don’t actually read comics. I want to, I do. Something about pictures telling a story doesn’t do it for me. That is, except for Doctor Who. Maybe it’s because I can imagine my beloved Doctors running through their adventures. Maybe it’s because I will indulge in any media involving Doctor Who. I’ve spent years reading bits of Doctor Who comics in Midtown Comics, but never actually bought a comic to take home. Either way this complete collection was the perfect way for me to immerse myself in my favorite fandom, in comic book form.

The Tenth Doctor collection follows the Doctor’s adventures with Gabriella Gonzalez, a Latina from Sunset Park in New York City. This was a particular delight as an American, and a New Yorker, to see a companion who’s living in my own stomping grounds. Together, they face psychic beasts, living statues, Egyptian Gods, and so much more. Their story is by writers Nick Abadzis and Robbie Morrison, with art by Elena Casagrande, Daniel Indro, Eleonora Carlini, and Rachael Stott. 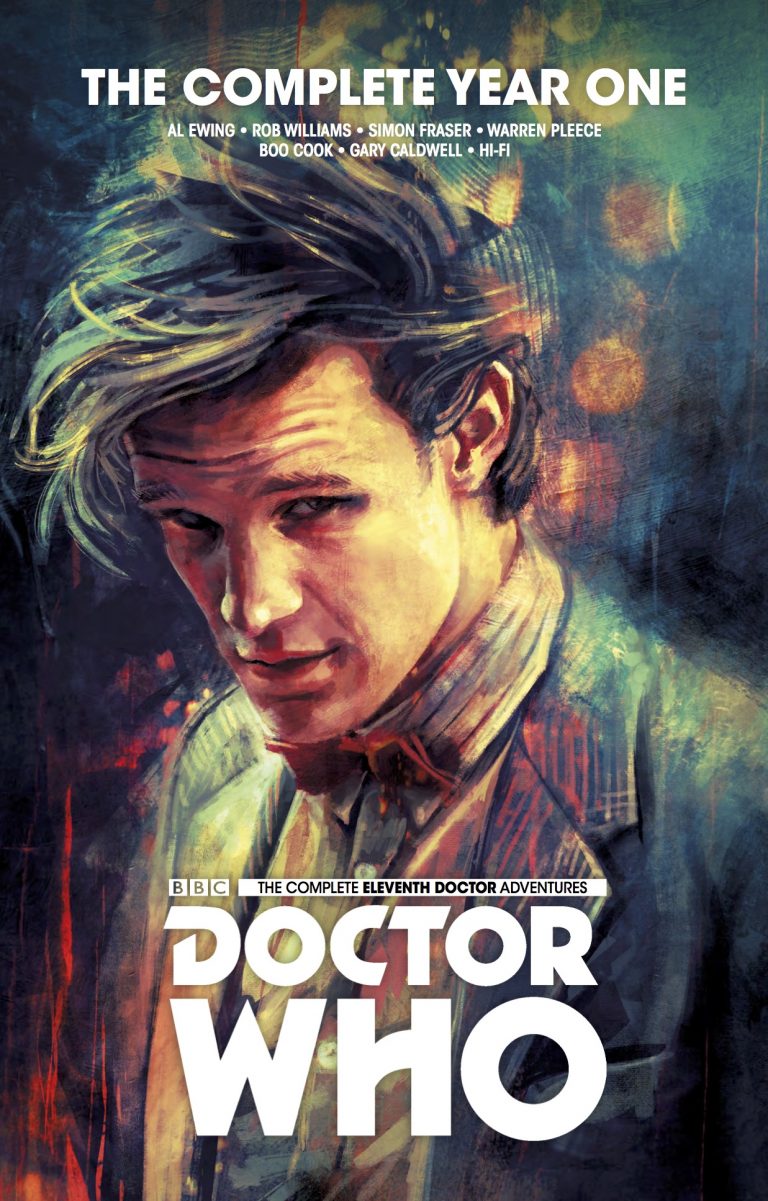 The Eleventh Doctor collection is all about the Doctor and Alice, a woman who has just suffered a family tragedy. That, compounded with an additional companion, made this a fun, but dark series. That addition is John Jones, a 1970s rock star who’s clearly surrogate for David Bowie. It’s a fascinating take on the process of grieving, and I’m dying to know which of the writers felt a personal connection to David Bowie. This series is chock-a-block full with references to his different incarnations, and it confirms what we already knew: David Bowie is from space. This story is by writers Al Ewing,‎ Rob Williams, and illustrators‎ Simon Fraser, and‎ Warren Pleece.

Over the years, Doctor Who has gotten darker, moving a campy family favorite to more serious adult fare. That continues with the comics, and therefore it takes it to a place that the TV show just can’t. We’ve seen themes across the Doctor Who series (like the God Complex, or the War Doctor themes). But watching a whole cycle of grief is difficult for the TV show. In the course of a comic series, it makes sense and is certainly enjoyable as a reader to see such in-depth storytelling happening when audiences are used to episodic snippets.

If you’re a fan of Doctor Who or comics these massive collections are for you. If you’re not a fan of comics, but want to try, I definitely recommend these. Since they are complete sets, they are longer reads, which many will find enjoyable. And it’s always nice to go back and revisit your old friends. So spent your hard-earned Amazon Gift Cards on these complete collection. Allons-y!