Ashes, Ashes We All Fall Down… 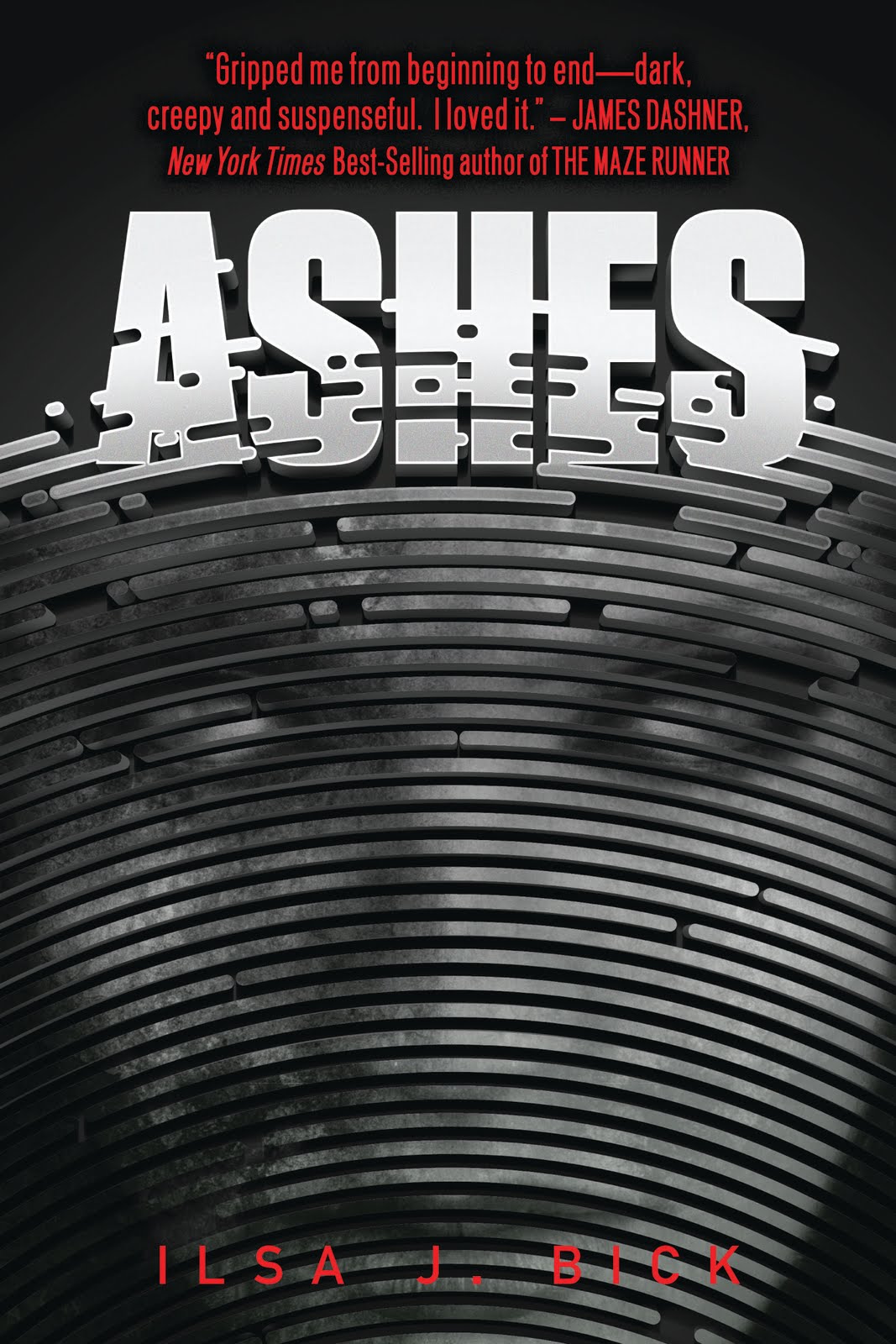 Everyone knows that fast moving zombies are the most terrifying of all the zombies. I don’t think we quite realized that, though, until the Dawn of the dead remake came out and introduced us to those most terrifying of creatures. And then 28 Days Later came. Then 28 Weeks Later. And now fast zombies are kind of a thing. A terrifying thing that should never ever have happened.

Ashes by Ilsa Bick expands on the lore of the fast zombie.

Though, to be fair, much like 28 Days Later there should be some debate as to whether or not her zombies count as actual zombies.

In Ashes, our teenage heroine Alex is going on a solo hiking trip to release the ashes of her parents into a rural lake they used to enjoy together. It’s been sometime since their death but the opportunity to say goodbye just hasn’t come around. And Alex doesn’t have much longer to do it because soon she may be joining them. Skipping out on any last ditch treatments, she’s ready to let her terminal brain tumor do what it needs to – but not before she says goodbye.

Unfortunately, she doesn’t find the peace she is looking for and instead gets something much worse. While hiking on the trail she meets up with a grandfather and his orphaned young granddaughter. Things seem fine… until a massive electro-magnetic pulse changes everything. Whatever it is it causes everyone to hit the ground writhing in pain. It kills the poor grandfather who relied on a pacemaker to keep his heart going. And suddenly Alex is alone in the woods with a little girl and her soldier father’s former military working dog. None of the electronics they have on them are working. They are effectively stranded.

That would be bad enough. Except the pulse? It’s changed people. Teenagers and young adults, mostly, who are now raging and nearly unstoppable killing machines. Some of them have been spared, though, and Alex and the girl are rescued by Tom, a soldier on leave who bands together with them to try and figure out what’s going on and how to survive.

The first half of the book was pretty much all that. And it’s great. It’s a real survival story with crazy, fast zombies and relationships really grow between the characters. You find out a bit more about the virus but not too much and things almost become a little domestic. I liked the core group there with Alex, Tom, the girl – Ellie , and the dog. I would have read some thousands of pages about the three of them setting up shop in the woods, leaving, foraging around, driving through post-apocalyptic America… the author nailed that. I cared about the characters. I worried about them.

And then the second half of the story hits and things change drastically. Instead of the group’s escapades, we’re torn apart from them all and thrust head first into some awkward cult situation. That, apparently, is not new. I understand wanting to explore different aspects of survival after the end of the world and there are some interesting things we find out in this second half. We find out a lot more about the virus, in particular. And some of the new characters are kind of neat. But it’s just so jarring and awkward of a transition in the story.

I understand that situations change that this is probably pretty damn realistic. At the end of the world you can’t expect anything to last.

I think my problem is just how awkward the second half’s story becomes. I’m fine with having a Woodbury-esque town with old fashioned pseudo-Amish sentiments. But the book – and even Alex’s character for a while – change direction completely. I think it would have been a great twist for a second book or something. It was just odd to have the story make such a major deviation right away.

That said, it wasn’t a bad book. I’m looking forward to a chance to read the sequel which came out sometime last year. The idea of all the teenagers and young adults in the world (save for a few) going batshit crazy and eating everyone and roaming the forests, etc. is actually kind of cool. The ‘virus’ or ‘change’ or whatever itself is actually a pretty great adaptation of the general zombie lore. So if that’s your thing, definitely check out this book. I would recommend it over a lot of other comparable teen zombie books (many of which I will be reviewing  soon). Actually, I’d probably place this solidly in the ‘new adult’ genre. Which I will also probably be writing an article about soon.

Long story short: not a bad book at all. Long, yes. A bit awkwardly divided into two sections that would have made great installments to the series as a whole on their own? Yeah. But hey. We’ll see how the rest of the series progresses.

Final Verdict: Solid B. With the option of extra credit.