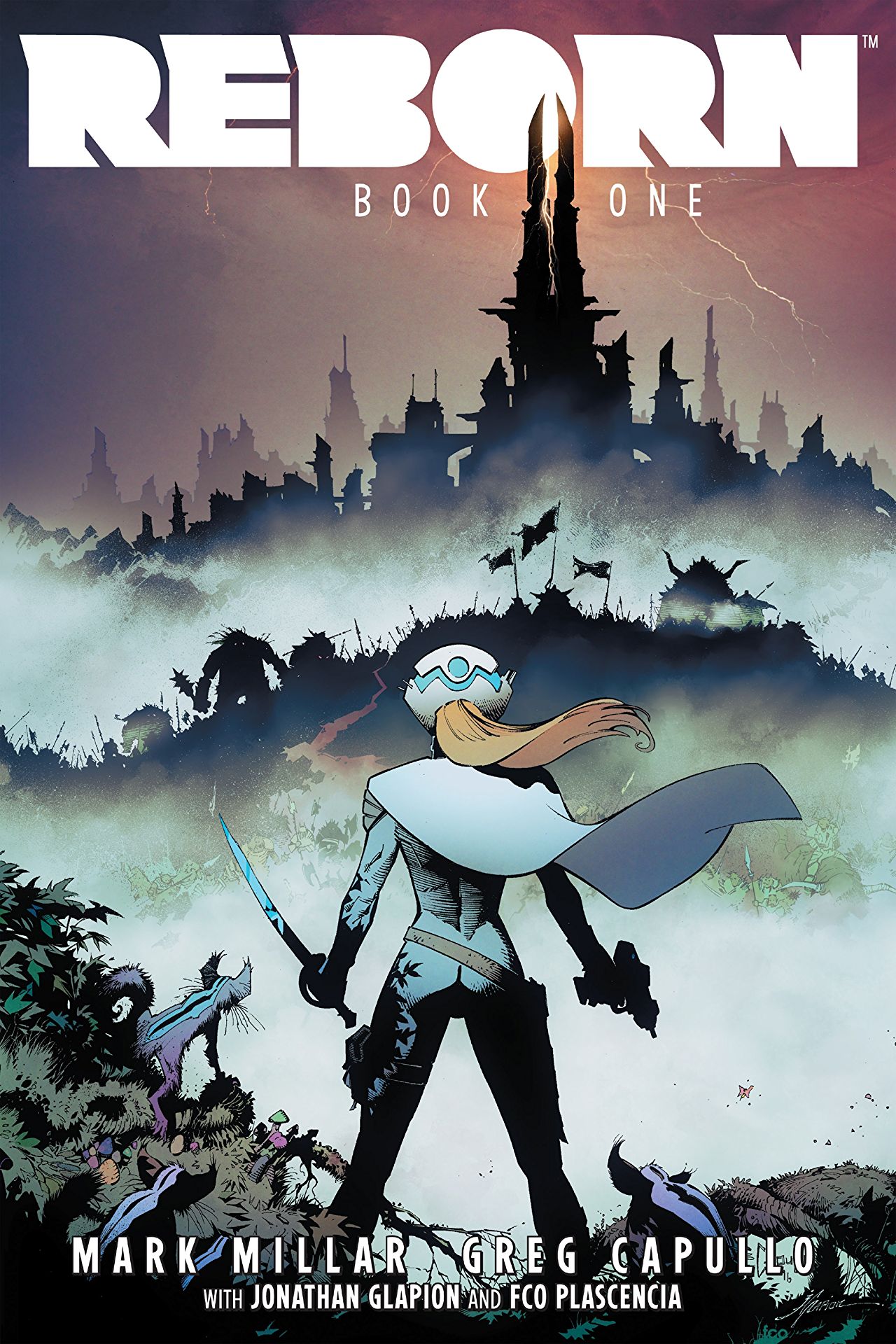 
Rating:
There are few writers, comics or otherwise, who prompt such an immediate, visceral, and divisive response as Mark Millar.

After coming up in the shadow of visionary Grant Morrison, the Scottish provocateur became more known for his obsession with adolescent violence, shocking misogyny, and an almost puckish desire to upset readers than any of his individual works.

At his rare best, Millar’s transgressive desire to shock, offend, and shake up the staid superhero genre leads to moments like the marriage between gay heroes Midnighter and Apollo in The Authority, a portrait of the urbane, self-destructive evil of Lex Luthor in Adventures of Superman, or the timely satire of war-mongering, sociopathic government stooges in The Ultimates. These, however, are often the exception in his oeuvre of often shockingly amateurish, masturbatory fantasies.

That’s all to say that even at his best, you kind of know what you’re getting when you pick up a Mark Millar comic; there’s going to be a lot of violence, there’ll be some manner of supposedly shocking obscenity, usually said by a young girl, and you can probably spot some gratingly obvious but supposedly transgressive moment of genre awareness.

This is exactly what makes Reborn such an odd comic. While it’s a book that opens with a pedestrian being shot in the face, seemingly at random, it rapidly transforms into sub-Hallmark Channel pablum, a rawly emotional fantasy about death and acceptance, told in brash heavy metal album covers.

Reborn is the story, first and foremost, of Bonnie, an elderly woman who dies peacefully only to find herself thrust into a swords-and-sorcery fantasy world where she’s rapidly pushed into a quest to find her husband and escape the grasp of the deadly Lord Golgotha. What’s most transgressive here is Millar’s vision of the afterlife, illustrated vividly and beautifully by Greg Capullo.

After his superstar turn on Batman with Scott Snyder, Capullo’s proven himself as one of modern comics’ most in demand artist and goddamn if he doesn’t prove it here. With inks and colors by frequent collaborators Jonathan Glapion and FCO Plasencia respectively, Capullo conjures a vibrant and stunningly twisted view of life after death, one of deep, unplumbable forests of fey and fairies, pastoral farm towns ravaged by war and savage, hellish wastelands ruled by the wicked. It’s a showcase of Capullo’s vibrant imagination and a tribute to his ability to create a fully realized and beautifully rendered setting.

It’s a shame then how little character there is to those people filling this world. Bonnie is mostly well realized as a woman who wanted for nothing, forced to push herself to recreate the paradise she had in life. The rest of the characters suffer in comparison.

Tom, Bonnie’s father, is little more than a soulless sidekick, adding the smallest bit of pathos and nothing else. Likewise is Bonnie’s husband in life, Harry, who mostly serves as a gender-swapped damsel-in-distress. Even Golgotha, who seems to have a malicious hold over the entirety of the afterlife, doesn’t have much motivation beyond a desire to kill and destroy.

That sketchy characterization against a well-realized world leaves readers with the anxiety of waiting for the other shoe to drop. Bonnie’s quest is so simple, her goals so clear-cut and stereotypical that it constantly feels as if a twist has to be coming, a reveal that will upend the premise entirely.

Instead, the plot follows the traditional heroes journey from start to finish. It’s beautifully illustrated but the story is shock free, almost totally bereft of drama and tragically without the thrills that Millar is able to create even at his laziest.

That’s not to say any of this is bad but it’s just not what you want from Millar as a writer. I’ve been a longtime critic of his work, particularly everything he’s published since about 2002, but he has a distinctive, unique perspective to comics that’s simply missing from the first five issues of Reborn. Capullo’s work here is excellent, with some of the best coloring in comics can’t add depth to what feels like a straight-forward fairy tale, with some PG-13 violence.