Synopsis: Gene and Courtney have a musical face off in the season 5 premiere!

Bob’s Burgers made a return last night with a musical! Or rather two competing musicals!

Wagstaff announces that they are doing a musical and taking student written musicals. Obviously Gene is excited about this, and is ready to reveal “Die Hard, The Musical” to the world. It seems like his big break, until Courtney reveals that she is planning on doing “Working Girl, The Musical” and that her dad is planning on bringing Carly Simon to the musical. Courtney wins the opportunity to present her play because of this. 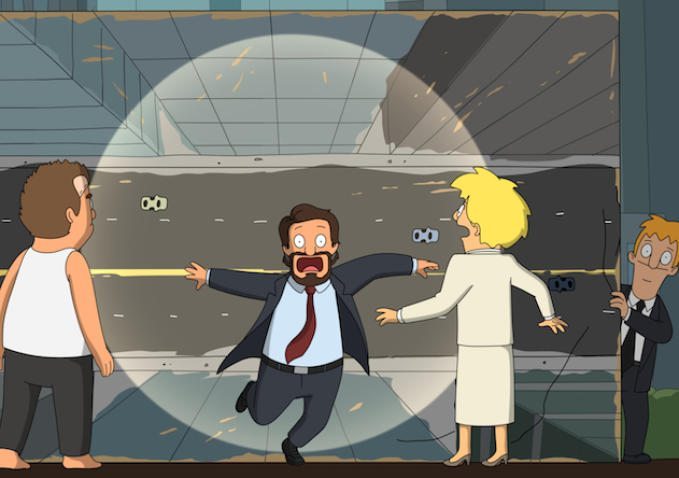 Louise suggests that Gene do his rendition of “Die Hard, The Musical” in the secret boiler room the night of “Working Girl” and charge $5 for the play. Gene loves the idea of a guerrilla protest play right underneath the stage for the main play and agrees. They get all of the rejects from the “Working Girl” and bring them onto the cast. Tina leaves them for “Working Girl” so that she can be in the same play as Jimmy Jr and his butt (understandably).

Despite Gene and Louise’s efforts to rally together the rejects, it doesn’t end up so well, and Gene fires all of them to perform a one-man play on his own. The night of the premiere, Louise scouts the audience for attendance to the “Die Hard” play and brings them to the secret boiler room. Eventually nearly all of the audience are in the boiler room, and Mr. Frond has to step in.

After hearing the story, he decides to cancel all musicals. Gene stops him, and tells Courtney to finish her play. However Courtney, who wanted to be in “Die Hard” and only let her dad talk her into doing “Working Girl” because she was bitter at not being casted, wants to let Gene finish his play as well. They settle on combining the two into “Work Hard or Die Trying, Girl”. A musical that combines the stories of both the movies into one. It’s hilarious watching Gene do a one man Die Hard musical, but it’s even funnier watching them combine Working Girl and Die Hard into one movie.

It’s great to finally see Gene’s dream come to life in a fully realized play. The episode ends with a rendition of the titular song sung by the kids and Carly Simon. 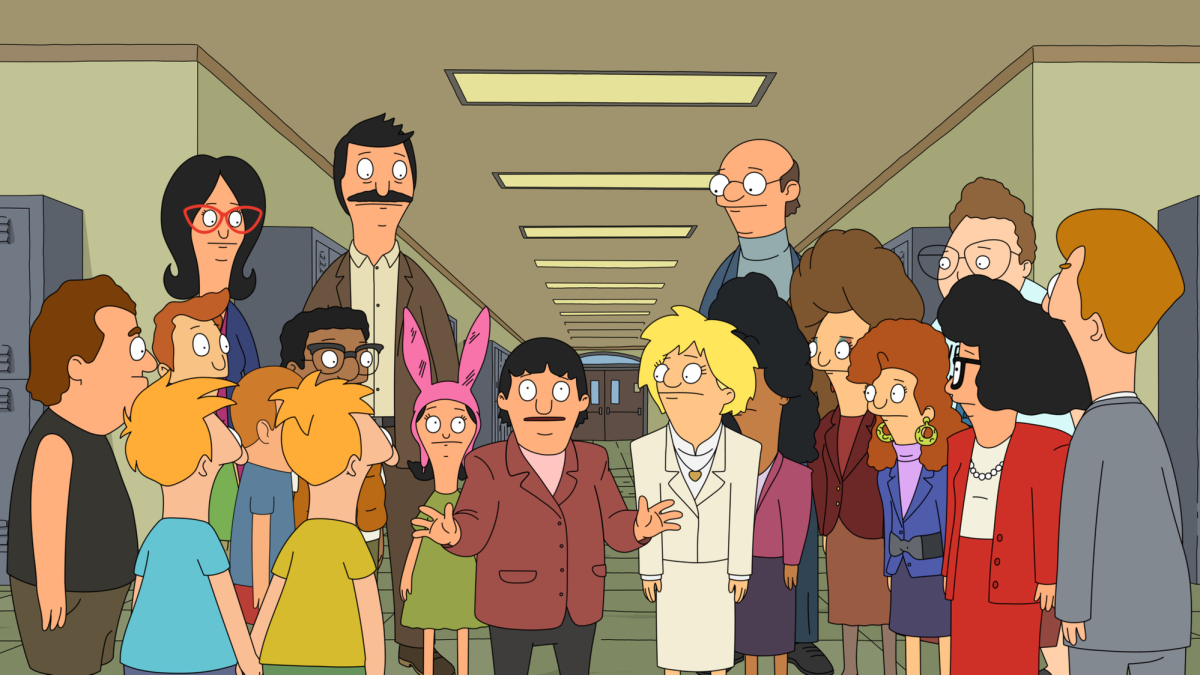