Wuntch comes to the precinct to give an evaluation of the Nine-Nine and also comes bringing baggage from Captain Holt’s past. Seen as a rival of Captain Holt, she brings with her a deadpan to rival Holt’s and a flashback into Holt’s past. We see that the night before Wuntch was suppose to give him a letter of recommendation, Wuntch tried to have sex with Holt, only for Holt to reveal at that moment that he was gay. 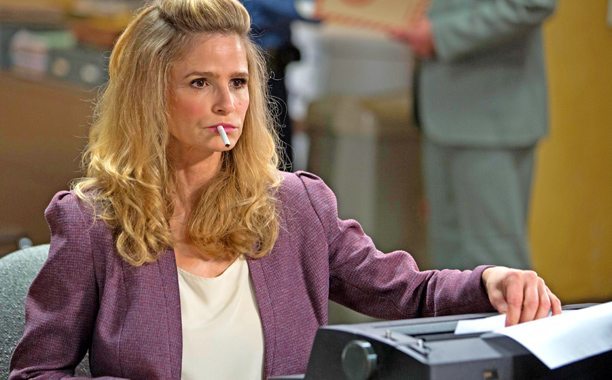 In typical Nine-Nine fashion, Wuntch reveals she never had an issue with Holt’s sexual identity and wrote him a great letter of rec, however due to a series of other bad situations, including one involving Derek Jeter, they never really were able to see eye to eye. Amy is afraid of getting a failing grade and ultimately losing Holt as captain, but they receive a pass after Holt decides to grovel to Wuntch and saves his own job in the process.

Meanwhile, Jake and Terry investigate a stabbing case that happened at a chocolate milk bar called Dark Milk. Terry, who has planned a vasectomy, agrees to let Jake drive him to the doctor after working the case. But after he gets sent home because the doctor doesn’t have enough anesthetic for someone his size, http://premier-pharmacy.com/product-category/birth-control/ Terry loopily confesses to Jake that he doesn’t want the vasectomy and wants more kids, before collapsing on top of Jake for the night. 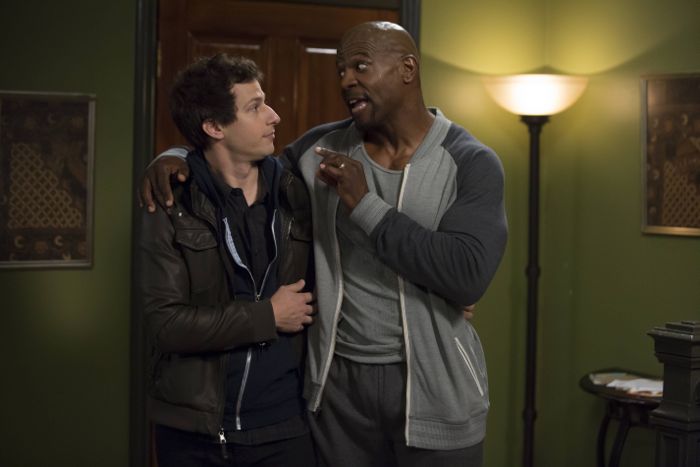 Not remembering the night before, Terry insists on getting the vasectomy the next morning, and tells Jake that they are just work friends and for him not to butt in. To show his support for Terry, Jake agrees to take Terry to the hospital but ends up bringing him back home after Terry confesses once again he doesn’t want the vasectomy. This time, Terry listens to Jake, and says he’ll talk to his wife about it before they go forward with a decision. I loved Jake and Terry’s rapport in this episode, and any opportunity to see Terry Crews acting loopy and calling Andy Samberg “Tiny Head” gets an A+ from me.

Finally, Boyle searches for a date for his ex-fiancée’s wedding. After two rejections from Diaz and Gina, he resorts to going alone in cornrows and a Jamaican flag suit. But in the last moments Diaz comes in in a tropical dress ready to help out Boyle. While it’s always funny watching Boyle (from cornrows to creepy pop ups), this plot felt empty. I love Diaz, and I would hate for her to end up as merely a side character to Boyle’s romance, so I am hoping for more Diaz centric episodes in the future. 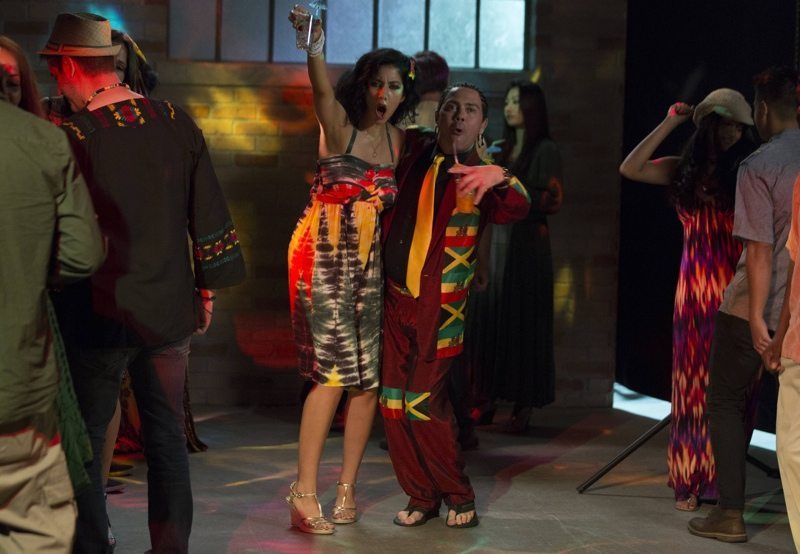