Black Panther’s real strength is in the world and characters. Wakanda is a sci-fi wonderland in the heart of Africa, but still steeped in a tribal community and traditions. It is a rad balance. 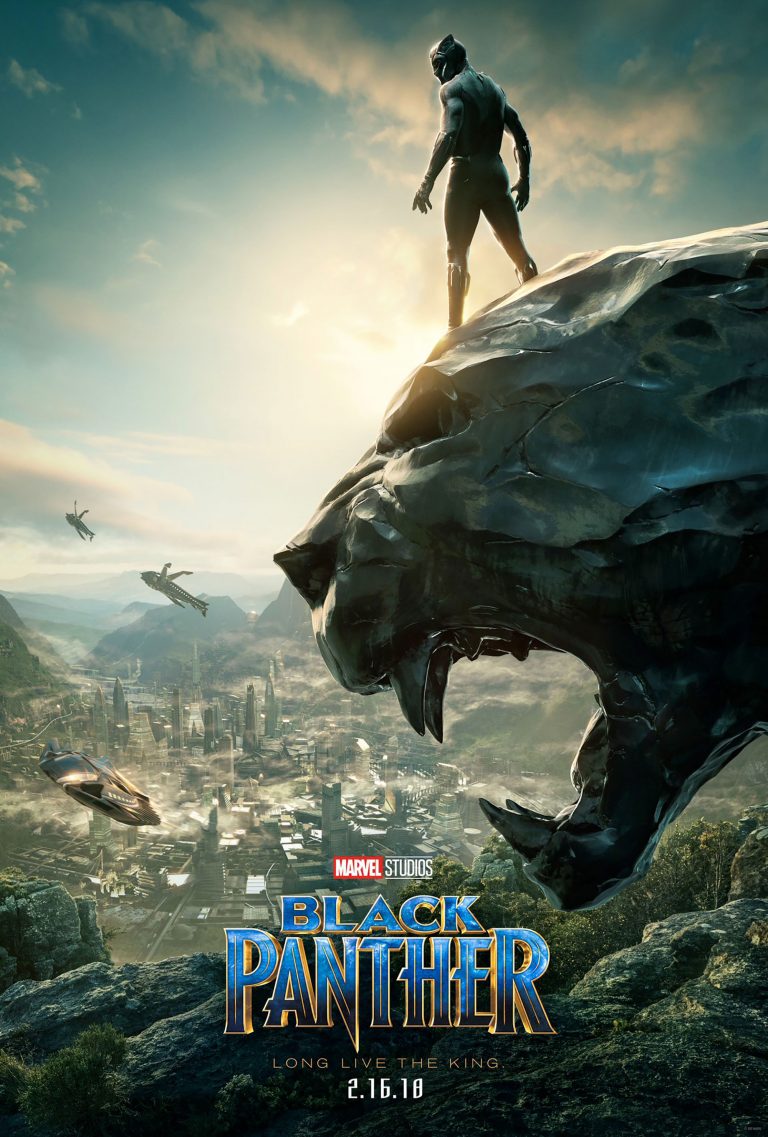 
Rating:
The latest entry within the Marvel movie madness has arrived with Coogler’s Black Panther and it has been making quite the splash already, for good reason.

Black Panther follows up on the events of Captain America: Civil War, with Prince T’Challa returning home to Wakanda to become king. He goes through the traditions required and looks to find his path for Wakanda, for the future.

You see, not everyone is happy with the way Wakanda has been operating. They’re isolationist, letting the world at large go on thinking Wakanda is a nation of farmers and not the technological geniuses founded on a mountain of vibranium. Challenging T’Challa are the likes of Ulysses Klau and Erik Killmonger, played magnificently by Michael B. Jordan, as well as a robust crew of Wakandans from various tribes.

T’Challa tries to do his best, despite the drastically different directions some of his advisors would have him go, and when a Wakadan turns up to appease them, he finds his position much less secure.

Black Panther does a whole helluva lot right. It is very focused and, having only to deal with the Black Panther mythos, there are no extra heroes or fan favorites to eat up time. On the Marvel scale of Serious-Humor, it is much closer to the Captain Americas than it is Guardians of the Galaxy, which is the correct choice for a film like this.

No matter how you slice it, this movie is important to a huge community, and to have it be too silly could dilute its impact. It still has a number of jokes, and they land well, particularly when Shuri gives her brother a tough time.

The movie’s real strength is in the world and characters. Wakanda is a sci-fi wonderland in the heart of Africa, but still steeped in a tribal community and traditions. It is a rad balance. As for characters, T’Challa, Shuri, the Dora Milaje, and more all have reason to be new favorites. They all are distinct, have varied goals and look cool. Killmonger acts as a cool, but twisted mirror of what T’Challa could be and his goals are in line with some of the less peaceful Wakadans, which sees him gaining power quickly.

And that’s really the only weakness of this movie: its speed. A flaw of movies being released on such a quick schedule. After all, we have Infinity War dropping in less than three months, we have to make sure Black Panther fits in on this timeline, and that thought works its way into the plot, unfortunately. Aside from a prologue in 1992’s Oakland, the entirety of the flick happens over the course of maybe 3 days? Killmonger takes over, casts out T’Challa and is promptly overthrown the next afternoon.

It’s too fast for any of it to have much weight. We don’t see Killmonger rule, we don’t see the effects of following a hateful king and his plans. It’s a little disappointing when we think of what could have been. This movie is so far separate from the overall events in the MCU, it feels like it could have done so much more in its runtime rather than tell a fast and furious ‘First Week as King.’

It’s not bad, it could have just been so much more. The movie does have a philosophical bend but seems afraid of approaching it too straightforward. We get references from Killmonger and a few more flirtations with the idea but it doesn’t delve too deep into it, unfortunately.

But maybe that’s asking too much of this movie? It is, after all, a superhero flick, and in that regard, it checks all the boxes. Perhaps it is just being held to too high a standard for its ‘importance.’