‘Clueless: Senior Year!’ Is For Mega Fans of the Movie & TV Show 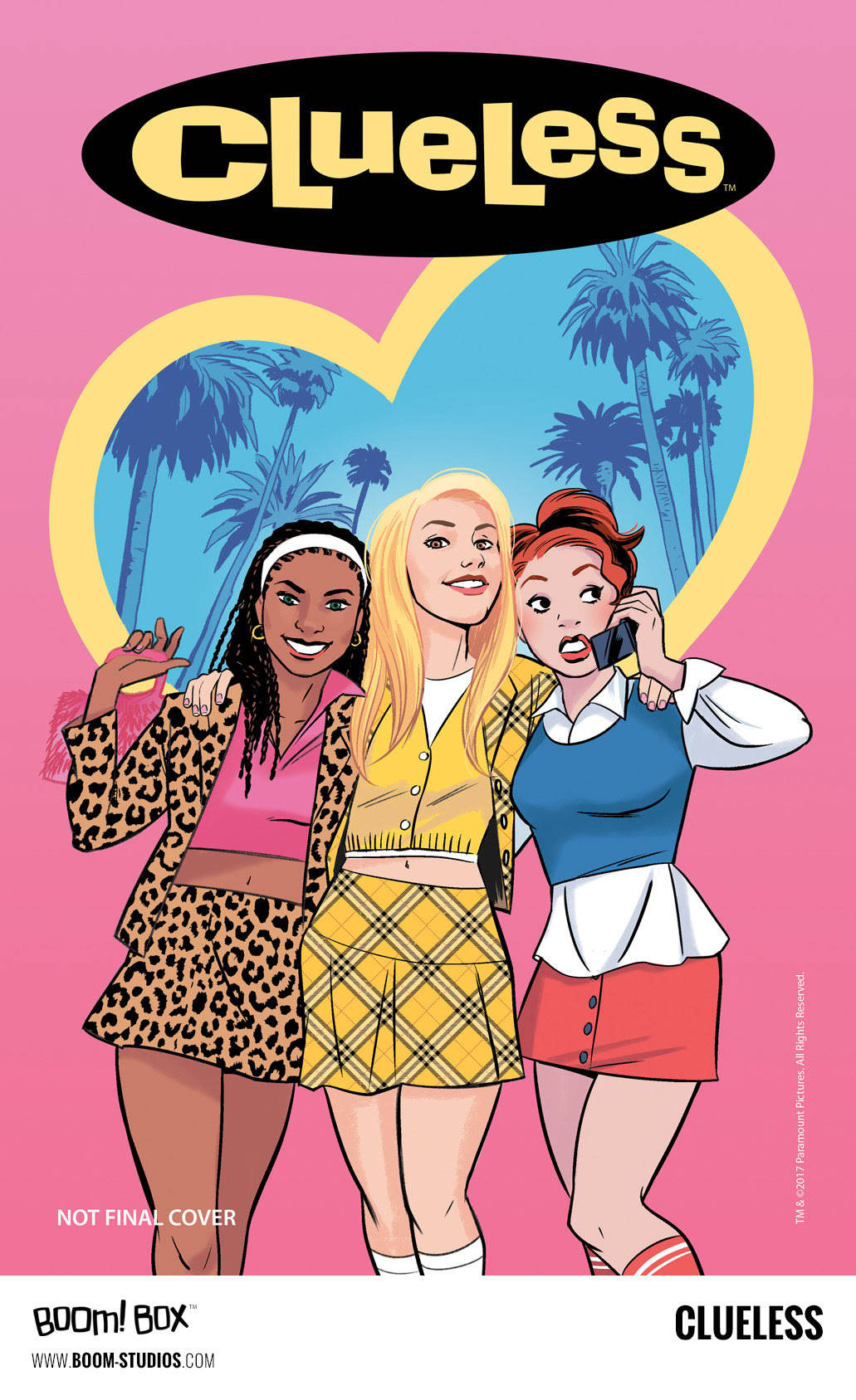 
Rating:
I have long been a fan of Clueless. Cher and gang inspired my personal viewpoints on being a young woman. From politics to fashion, Cher, with plenty of valley girl flair, inspired me to dress to the “T” but also care about the world around me.

So you can imagine my joy at finding a new chapter in the Clueless world. Especially in comic form that follows the wonderful “F-rating” of the film in that the creative team is entirely comprised of females! Cher would be mega proud!

The comic has its issues (get it? because it’s a comic?); it felt a little vapid towards the beginning, with, apart from the dialogue, the overall story feeling outside of what the characters had learned in the film. However, as the chapters continued, with delight, it became clear that this is for fans, and it’s good to be back.

The issues were fairly well contained to the first chapter, which focuses on Cher. Her journey of forced self-discovery finds her taking on new versions of herself, from jock to business woman, she tries on personalities like she tries on outfits.

Her boyfriend, Josh, doesn’t take too kindly to this transformation, as he feels strongly towards the real Cher, the knee-high sock wearing, puff pen using Cher. Their forced strain is awkward, but luckily, once the chapters move on to Dionne and Tai, the storyline focuses on empowering and lovable storylines. Dionne is running for class office, Tai is helping with her Great Aunt’s farm in the wake of her death. The girls are coming together to support and Cher-ish each other.

If you are not a diehard fan of the movie and the subsequent tv show, this comic is not for you. But if Cher inspired you and helped you discover who you really are, this will bring a smile to your face as an “as if!” escapes your lips.