The Future of Pokemon: A Look at the Demo For Pokemon Omega Ruby and Alpha Sapphire

Last month, Nintendo released a short demo version for their upcoming release of Pokemon Omega Ruby and Alpha Sapphire. Nintendo’s push to provide demos is certainly new and I was apprehensive about this. Pokemon Ruby and Sapphire will forever be one of my favorite Pokemon generations for a number of reasons, so I am ecstatic that Nintendo has chosen this particular game to revamp and upgrade. The demo itself doesn’t give much away, other than a look at the 3D graphics of the Hoenn region, the battle system, and an opportunity to observe short flying sequences. Once you complete each mini mission in the demo a respective number of times, you may earn rewards, such as heart scales, potions, and nuggets. These rewards can then be transported over to the full game once it is released.

What I enjoyed about the demo:

What I did not enjoy about the demo:

What We Know So Far….

There has been quite a lot of recent announcements and rumors concerning details of the upcoming games. It is my hope that I am able to address most of the important details concerning the game before the release. 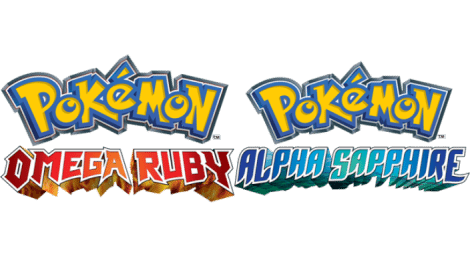 If you are a fan of Pokemon, be sure to pick up either Omega Ruby or Alpha Sapphire this coming Friday, November 21st and stay tuned for our review of the entire game. If you have never dabbled in Pokemon before, this is a perfect opportunity to jump into the fray and give it a spin. I  promise you, it’s extremely addicting.