The Guild Official Companion is Perfect for Guild Fans (Read to Win a Copy)!

The Guild: The Official Companion 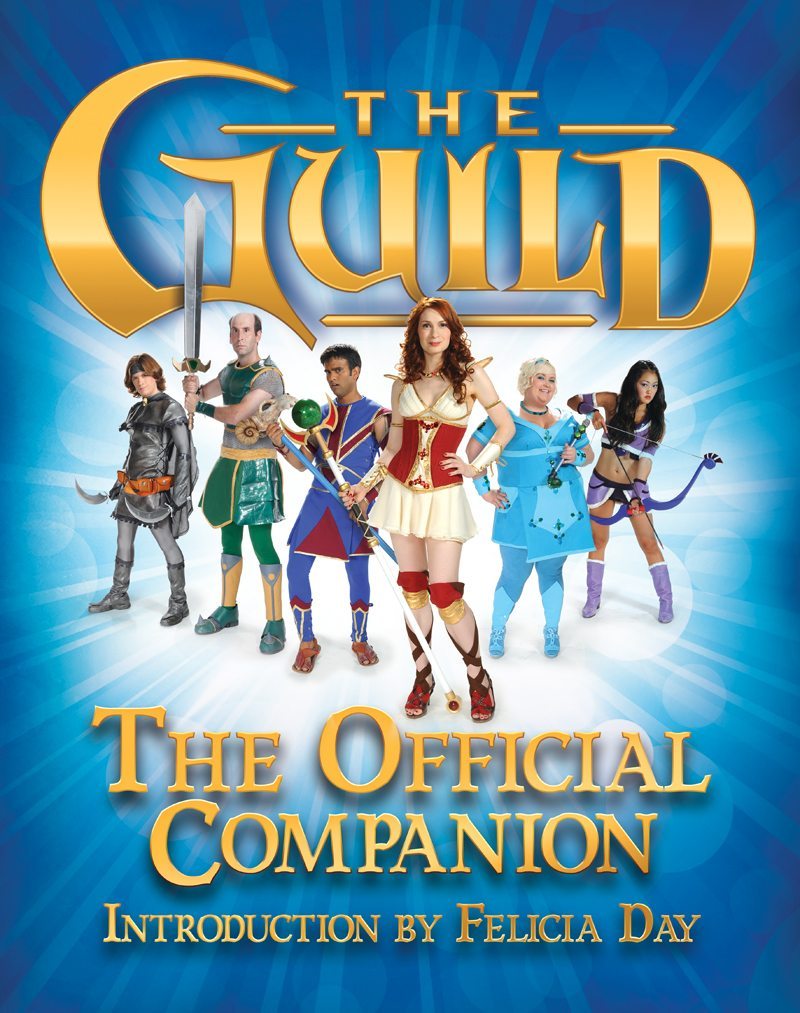 So for those who know me, they know that at sometimes I can be critical of nerds represented in media. Shows like World of Cosplay and books like Fangirl propel a rather negative view of nerds whether they want to or not. And yes, sometimes it’s a pretty honest view, but other times it’s incredibly one sided. It shows nerds as semi-mole people with thick coke bottle glasses unable to converse with others and unwilling to step out of their comfort zones. News flash, that’s not all that nerds are.

Part of the reason I loved The Guild so much was because it showed different people playing a game that is pretty standardly “nerdy”. Written and produced by nerds, Felicia Day began the show years ago in 2006 and the road has been long but beautiful. What started as a small show done by a group of friends has blossomed into a phenomenon. A few months ago, I got this book by Titan Books, and I was totally excited to take a look at it. I didn’t feel I could give a good review without having caught myself up on the actual show and now that I have, let’s see what we have.

The book itself is perfect for any dedicated Guild fan. It has got a superb amount of detail with wonderfully funny quotes from all of the actors. It breaks down by season, by character, by special scenes, and by production. Literally everything you could want to know, they included it. No holds barred. They talk about the fandom, their inspiration, their growth, their success, and even the endgame. This is all interlaced with some awesome images playing production photography along with art.

Here are some cool pics that I’ve snapped from the companion book, so you guys can take a look.

Now, you can also enter to win a copy of this Companion Book for free! All you have to do, is post below in the comments. Just leave us a comment and tell us your favorite thing about the Guild! Make sure you use a working email when you comment so we can contact you if you win!

17 thoughts on “The Guild Official Companion is Perfect for Guild Fans (Read to Win a Copy)!”