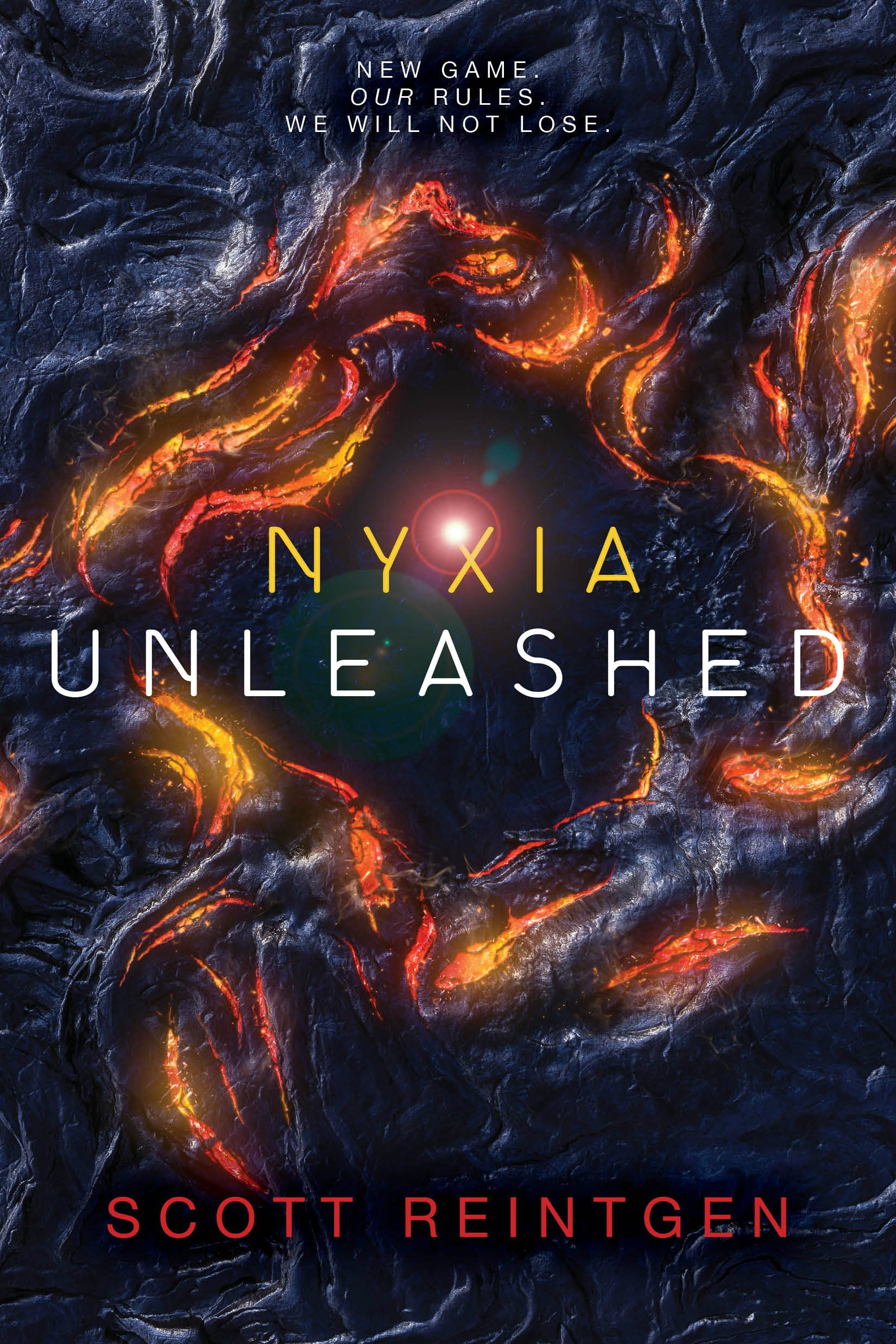 Last winter, we posted a review for Scott Reintgen’s Nyxia, a young adult science fiction adventure. As far as we were concerned, it was one of the year’s best science fiction releases. A thrilling, imaginative story that evoked both Hunger Games and Ender’s Game, Nyxia gave us a rich world that begged to be explored — and the first book in the series barely gave us a glimpse at it’s potential.

Luckily, this second book brings all that potential to the forefront.

Nyxia Unleashed picks up where the first book left off. We see our young hero, Emmett Atwater, landing on an alien planet after facing one last terrible test at the hands of Babel, the company that manipulated him and many other young people into undertaking one of the most dangerous missions in human history. Where the first book introduces the reader (and the characters) to the mysterious substance, the titular nyxia, this one introduces them to a whole new world as well as a whole new culture in the native Imago community.

One of the things I loved most about Nyxia is how you never really felt like you knew what exactly was going on. There were always unknown motivations behind everything and each mystery seemed to only delve deeper into this incredibly complex world Reintgen had created. In Nyxia Unleashed, that feeling only multiplies as we see our characters thrust into this strange, new world. It helps that Reingten is such a fantastic storyteller and that his ability to create characters and worlds provides very atmospheric read.

He places you in this world and in the shoes of these kids so that you can’t help but feel utterly drawn in. Nyxia Unleashed is a fantastic successor to Nyxia and I loved spending more time with the fabulous cast of characters. I can’t wait to see what Reingten has planned next.

If you want to know more about the book, check out the synopsis below and enter to win a copy of your very own! But honestly, just go read the Nyxia books. They are fantastic young adult science fiction and they’re going to continue to be some of my most anticipated releases until the series comes to its ultimate conclusion.

Getting to Eden brought Emmett and his crewmates one step closer to their promised fortune. But surviving Eden may be the biggest reward of all. Discover book two in the trilogy Marie Lu called, “a high-octane thriller.”

Emmett Atwater thought Babel’s game sounded easy. Get points. Get paid. Go home. But it didn’t take long for him to learn that Babel’s competition was full of broken promises, none darker or more damaging than the last one.

Now Emmett and the rest of the Genesis survivors must rally and forge their own path through a new world. Their mission from Babel is simple: extract nyxia, the most valuable material in the universe, and play nice with the indigenous Adamite population.

But Emmett and the others quickly realize they are caught between two powerful forces—Babel and the Adamites—with clashing desires. Will the Genesis team make it out alive before it’s too late?

Fans of the original book rejoice! You have the chance to win a copy of the second book so you can check it out for yourself. As part of the book tour three lucky winners will get a finished copy of Nyxia Unleashed! (Unfortunately it’s open to US residents only.)

Scott Reintgen was always a back-row dreamer. As early as kindergarten, teachers noticed his tendency to stare out of classroom windows and disappear to more interesting elsewheres. In high school, he began laboring away on the opening chapter of his first fantasy novel. One of his favorite English teachers agreed to read the pages and the very next day she switched him (illegally) out of Spanish and into a Creative Writing class. The story got tossed eventually, but he never lost the confidence he was given by that single act of empowering faith. 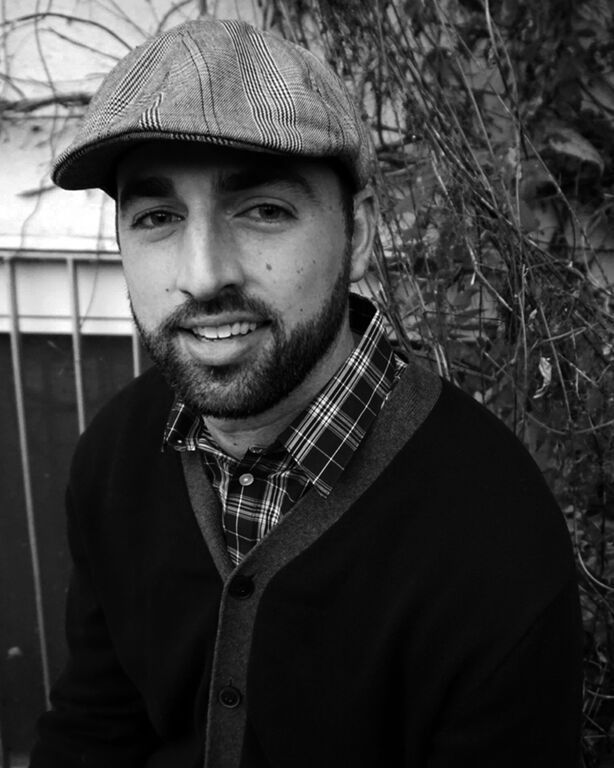 Convinced he would one day be a writer, Scott spent most of college and graduate school investing in the world of literature. This eventually led to a career teaching English and Creative Writing in North Carolina. He strongly believes that every student who steps into his classroom has the right to see themselves, vibrant and victorious and on the page. It’s his hope to encourage a future full of diverse writers. As he’s fond of reminding his students, “You have a story to tell and you’re the only one who can tell it.”

As for his own writing, Scott continues to follow in the footsteps of his favorite authors. It was Tolkien who once wrote, “The fairy gold (too often) turns to withered leaves when it is brought away. All I can ask is that you, knowing all these things, will receive my withered leaves, as a token at least that my hand once held a little of the gold.” And Scott hopes his books are a trail of withered leaves that might lead readers to the bright elsewheres through which he constantly finds himself wandering.

He currently lives in North Carolina with his wife, Katie, and family.

Note: I went with this website domain instead of http://www.scottreintgen.com because, let’s be honest, my name’s really hard to pronounce. Rather than make people suffer through trying to spell it every time, I thought this would be easier!