The Ambrose Deception is a middle grade mystery that’s full of kooky hijinks, clever twists, precocious kids, and ambiguous riddles. It’s also one of the most exciting books I’ve read so far this year. 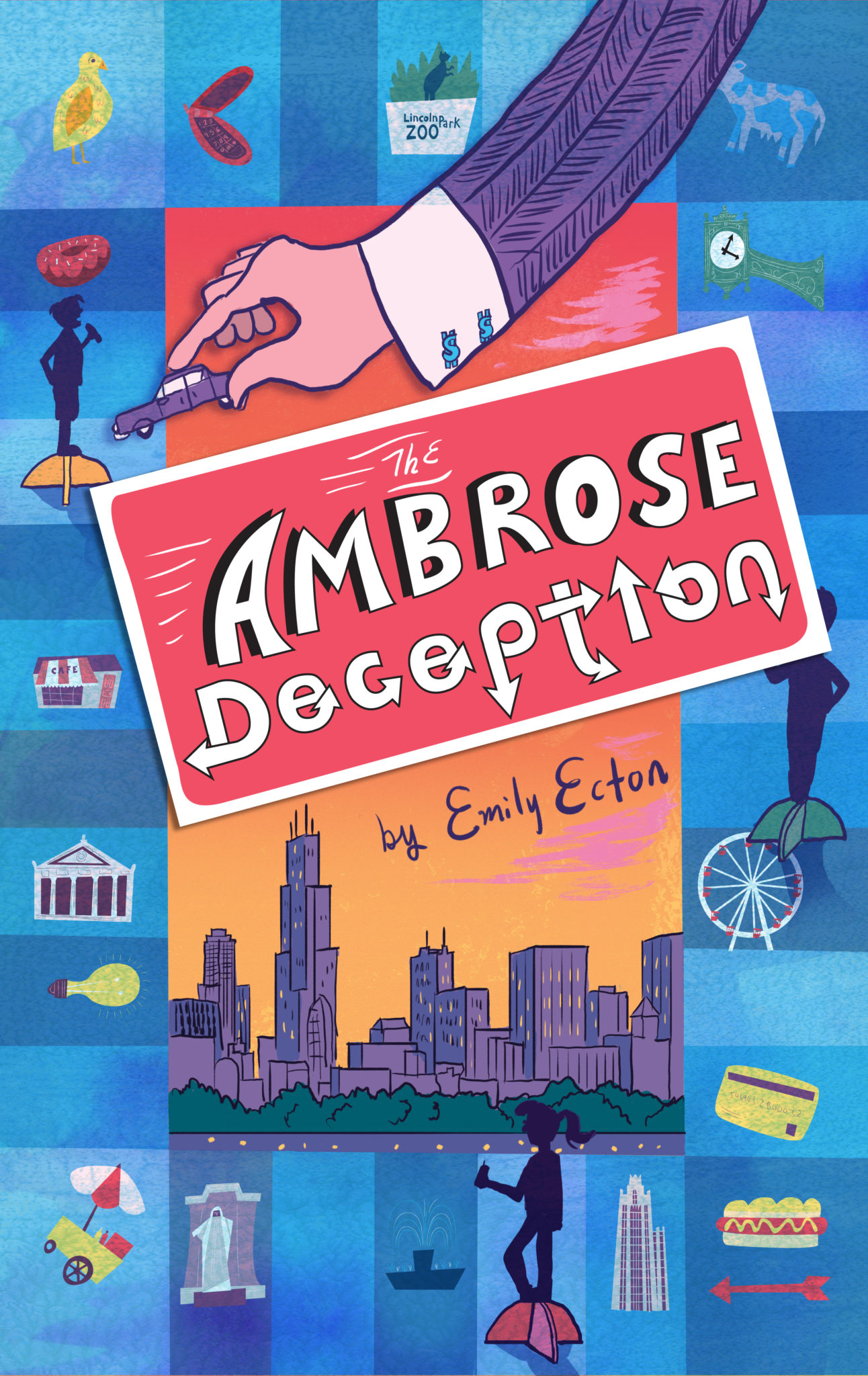 Every now and then you need to have some fun as a reader and pick up a book in different genre than your usual picks. The Ambrose Deception is a middle grade mystery that’s full of kooky hijinks, clever twists, precocious kids, and ambiguous riddles. It’s also one of the most exciting kids books I’ve read so far this year. I don’t read a whole lot of middle grade mysteries but there was something about The Ambrose Deception that inspired me to read it and I’m so glad that I did.

We’ve got a full review for you below as part of our Rockstar Book Tours stop but (SPOILER ALERT) I’m going to tell you to read it. Seriously. As soon as possible. But if you’re looking for more information or more opinions before you check it out, you see the full book tour schedule here. Then come back, read our review, and enter the giveaway for a chance to win your own copy of the book!

Melissa is a nobody. Wilf is a slacker. Bondi is a show-off. At least that’s what their middle school teachers think. To everyone’s surprise, they are the three students chosen to compete for a ten thousand-dollar scholarship, solving clues that lead them to various locations around Chicago. At first the three contestants work independently, but it doesn’t take long before each begins to wonder whether the competition is a sham. It’s only by secretly joining forces and using their unique talents that the trio is able to uncover the truth behind the Ambrose Deception–a truth that involves a lot more than just a scholarship.

With a narrative style as varied and intriguing as the mystery itself, this adventure involving clever clues, plenty of perks, and abhorrent adults is pure wish fulfillment.

As I said in my introduction, middle grade mysteries are not usually the sort of books I read but I was instantly enamored with The Ambrose Deception. It’s funny because I’m terrible as clues and puns and word play so this book was definitely above my head to start with. But the good thing is that this book makes it clear that it’s okay. Wilf is also a slacker who doesn’t quite get the clues and puzzles he’s supposed to be solving and that was a great way for me to connect with the story.

The basic rundown is that three kids are chosen seemingly at random to participate in a scholarship competition. It’s a very unusual competition, though, since it comes with random clues and personal drivers. But hey! What kid could say no to that? Melissa, Bondi, and Wilf all have their reasons for going along with things but at the end of the day they all decide to try for the scholarship. Each receives three clues and they have to take a photo of the solutions to those clues as part of the competition.

The three competitors don’t interact much at first. They go on their own little adventures with their own cast of supporting characters. They solve clues, break a few rules, and – in Wilf’s case at least – take full advantage of their personal drivers and seemingly unlimited financial backing. But most of all they get to know their hometown of Chicago in ways they may never have gotten to before. The competition sends them all over the city to discover all kinds of hidden treasures.

Unfortunately, it’s not what it seems.

Well, unfortunately for the kids but not for the reader.I loved seeing the kids take advantage of this competition while ultimatley becoming suspicious of it. There are a lot of clues throughout the story for the reader to determine on their own, too, that something is not right with everything. But seeing it all come together and learning the ultimate truth behind the competition is so satisfying. After reading The Ambrose Deception I kept going back to how much fun it all ways.

Yeah, it’s a bunch of wish-fulfillment on the level of a 1990s kid flick. But it’s such a well put together story that when it all comes together at the end you feel like you’re coming to the end of a great, classic tale. Seriously, though, I would love to see this as a kid-centric summer blockbuster. Home Alone, eat your heart out!

I don’t want to spoil any of this book so I’ll keep this brief. I do want to say, though, that it’s just the right amount of ridiculous and fun and high stakes mystery to keep even someone like me hooked from start to finish. I wasn’t a huge fan of the notes and such throughout but I concede that they did add a lot narratively. Basically, it’s just a super fun read. I read it in one siting and I bet any of you could, too. The Ambrose Deception deserves high praise and at the very least a read!

Luckily three lucky winners will have the chance to check out The Ambrose Deception for themselves. Rockstar Book Tours is giving away three finished copies of the book! Unfortunately, it’s only open to US residents. Enter now because the giveaway ends on February 27th at Midnight EST! 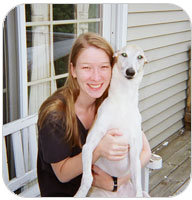 Emily Ecton is a writer and producer for Wait, Wait…Don’t Tell Me!, the NPR news quiz. She has also been a playwright, a chinchilla wrangler, an ice cream scooper and a costume character. She lives in Chicago with her dog, Binky.