Netflix’s Altered Carbon launched viewers into a brutal future over the weekend. Check out our initial thoughts & first reaction to the series while we gather our thoughts on the first season! #url#

Netflix may struggle somewhat in their original film department, but the shows are absolutely killing it. And then grabbing a new sleeve and starting over. At least that’s what’s happening in Altered Carbon, the newest world built in the Netflix firmament and based on the novel of the same name by Richard K. Morgan.

Think Demolition Man meets Blade Runner meets Firefly; certainly closer in quality to the latter two, but with more brutality than ever.

With the technology to maintain human consciousness within a “stack,” people of the future are able to continue living beyond their normal years by having their stack placed within a new human shell. The main character, Takeshi Kovacs (Joel Kinnaman), is awakened after nearly two hundred and fifty years, having served time for his mercenary work and being a part of a resistance force. (See the Firefly connection?) Awakened for what purpose, one might ask? To solve a murder most foul!

Switching between past and present experiences for Kovacs, the story unwinds a complex narrative on the dangers of a rich and powerful few, and the morality of eternal life. It also interestingly weaves together a world of the future that includes space for all people. The original Kovacs is played by Byron Mann, while another sleeve of Kovacs from the Stronghold is played by Will Yun Lee. The lead detective is played by Martha Higareda. Her partner by Waleed Zuaiter. And beyond simply a diverse cast, in the future, languages are widely understood, allowing individuals to speak in whatever native language they may prefer be it Spanish, Arabic, or Chinese. (But don’t worry, subtitles are available for the modern day viewers.)

Somehow this show manages to balance the brutality of the future, with a humor and wit that was unexpected. Kovacs’ stay in an AI run hotel makes for one of the best character introductions in the form of Chris Conner’s Edgar Allan Poe. You read that correctly, an AI Edgar Allan Poe, and he’s got a shotgun.

While we’ve yet to finish the show, it is a truly captivating and fascinating world to dive into. If brutal depictions of humanity put you off your lunch, this might not be for you. But then again, it might be precisely what you need. Sometimes science fiction is pointing us towards ideas much bigger than ourselves.

So what are you waiting for? There are ten episodes for you to dive into. Oh, and then there’s also the next Cloverfield film as well. (Check out our review of 10 Cloverfield Lane here.) Get to watching! We’ll be busy doing the same. (And likely writing up a complete review afterward!)

And not only does the series create an immersive world, but the studio put together a truly unforgettable premiere. Check out our photos below! 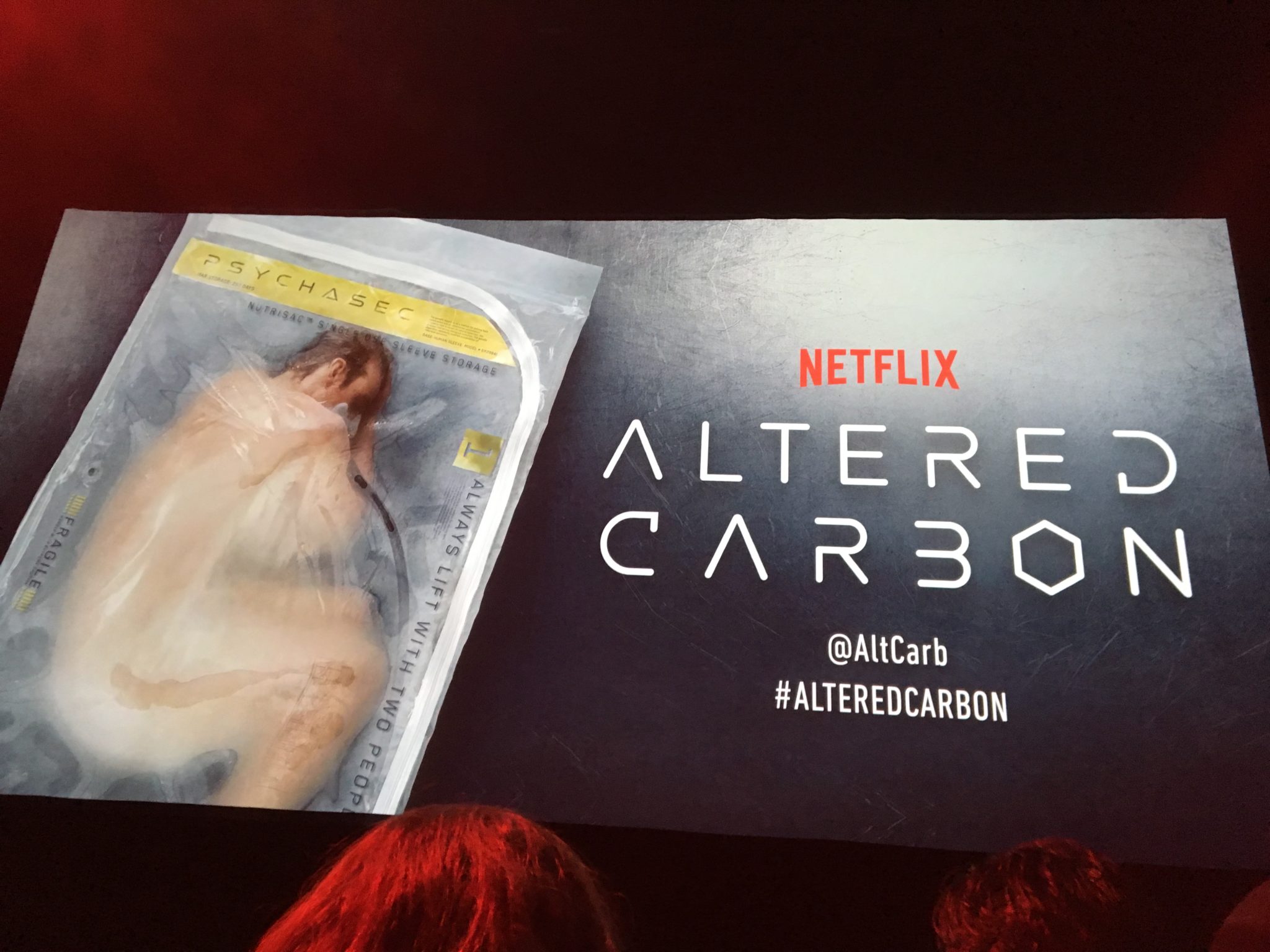 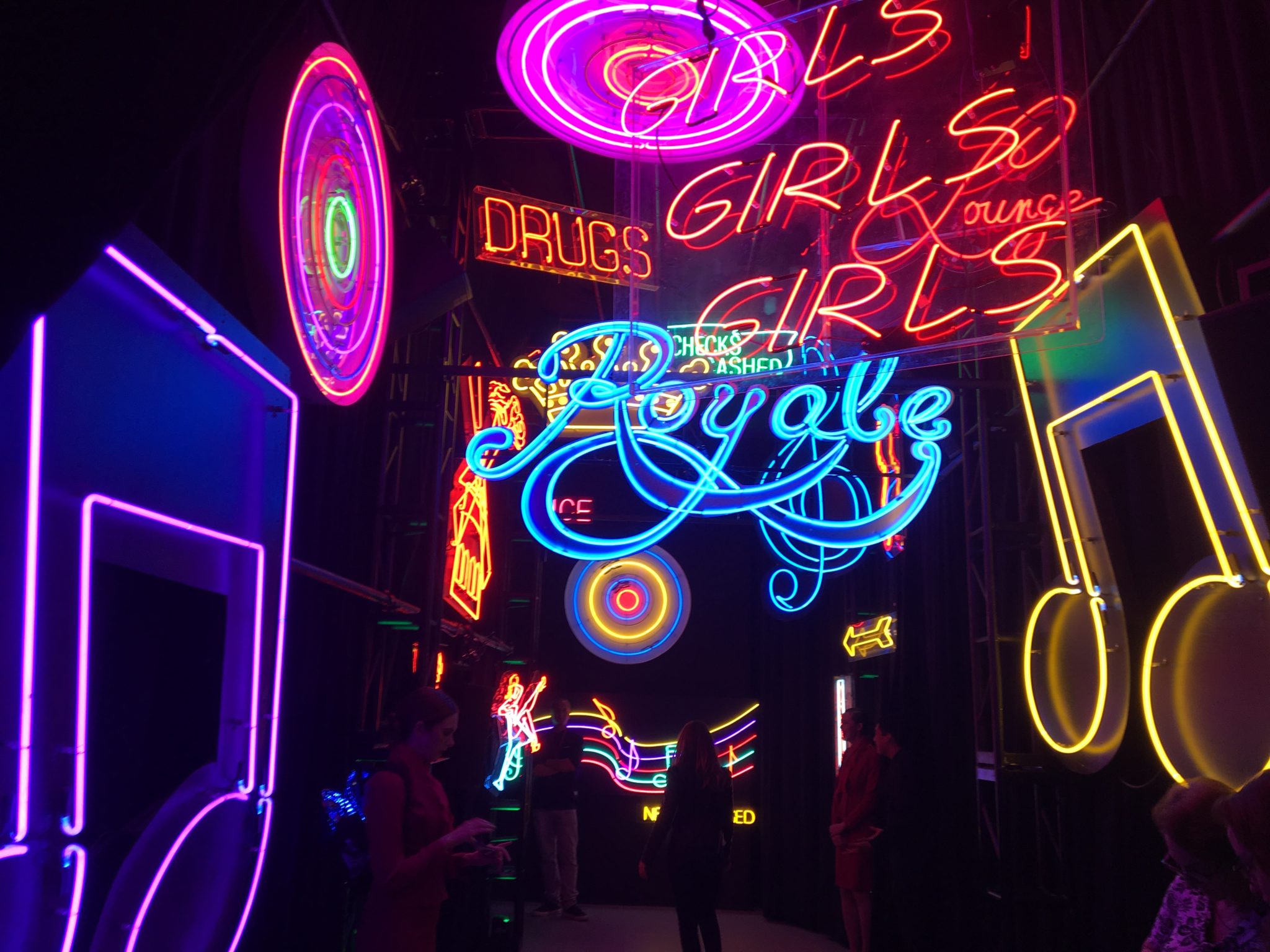 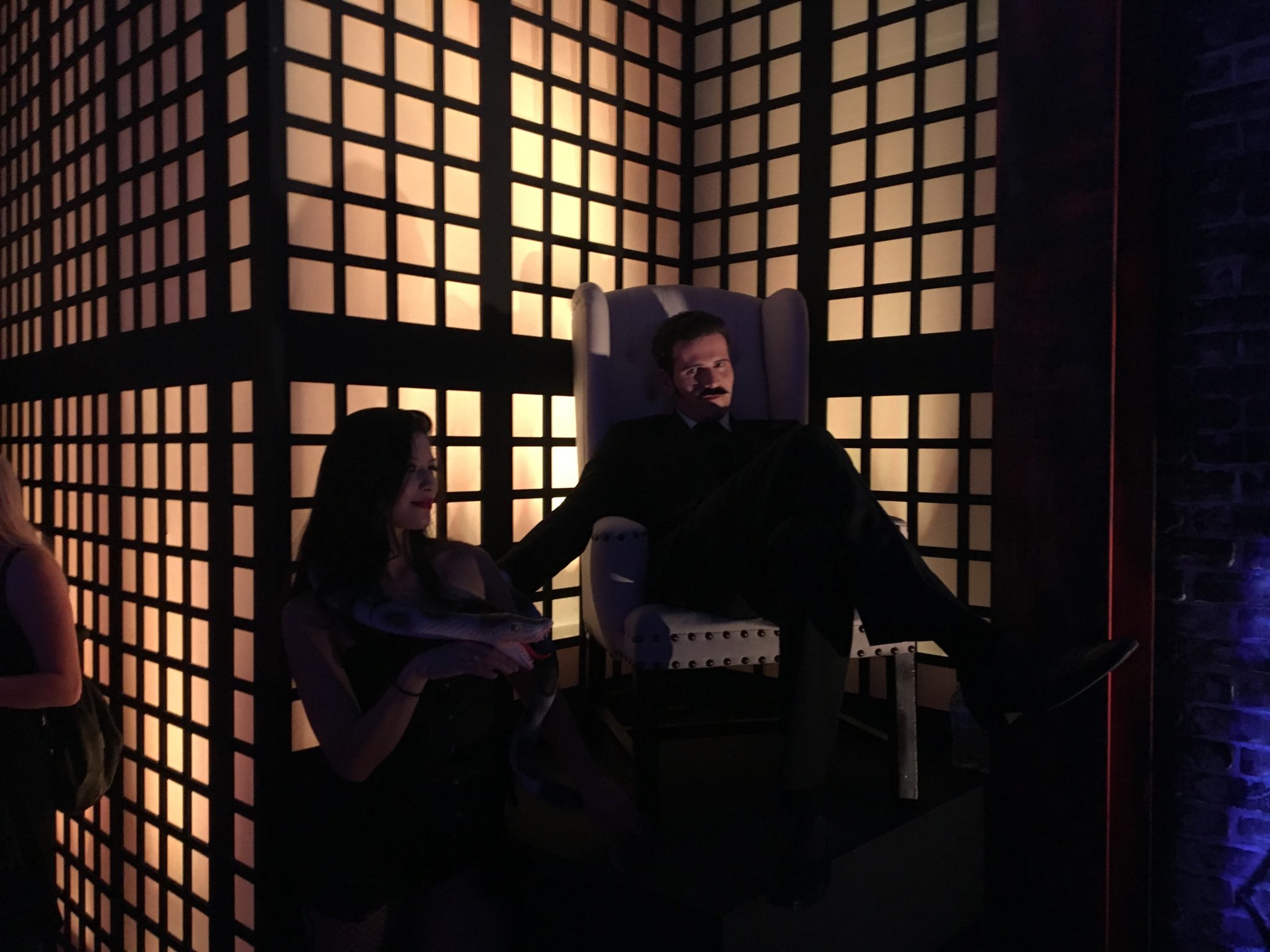 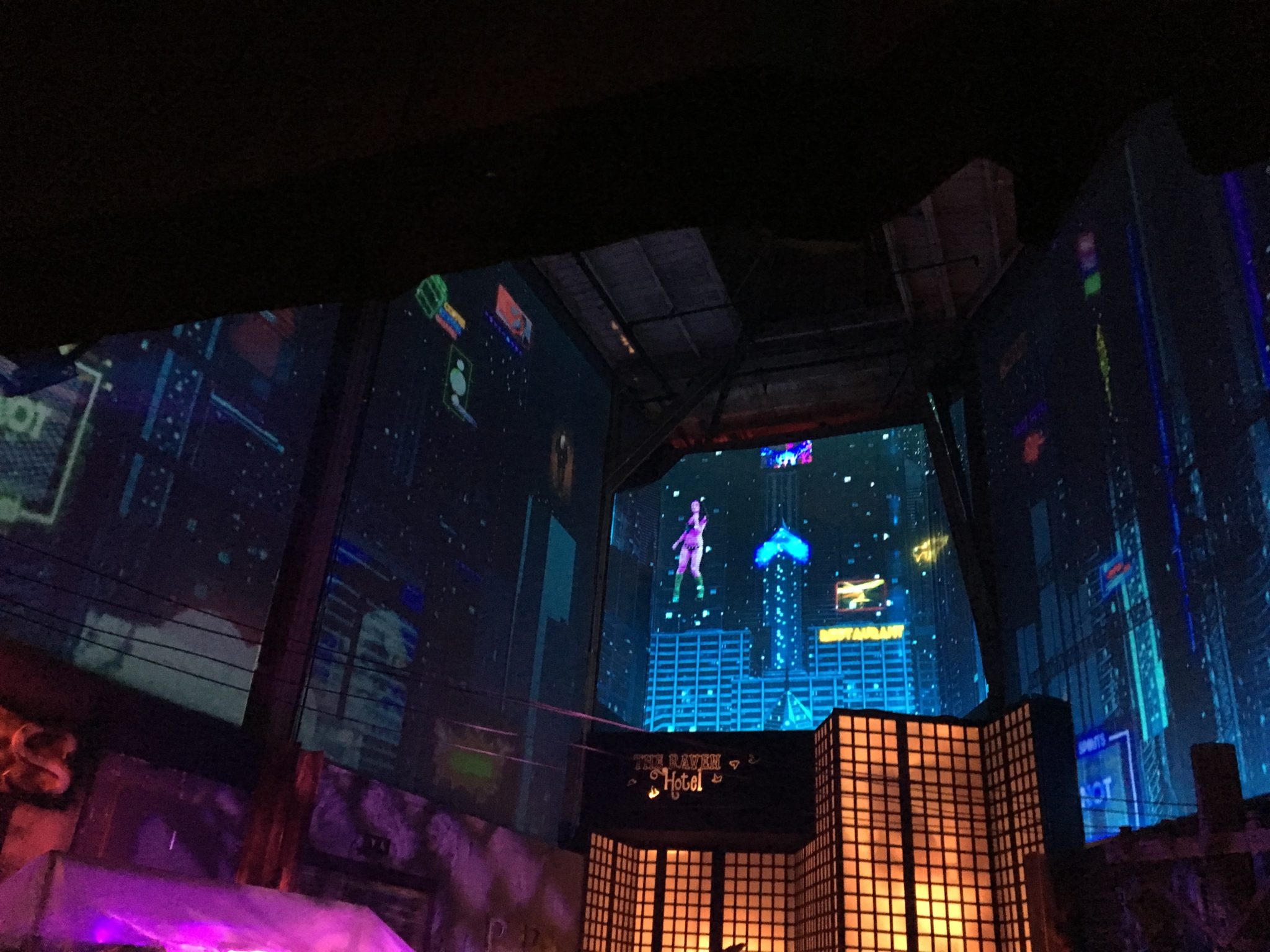 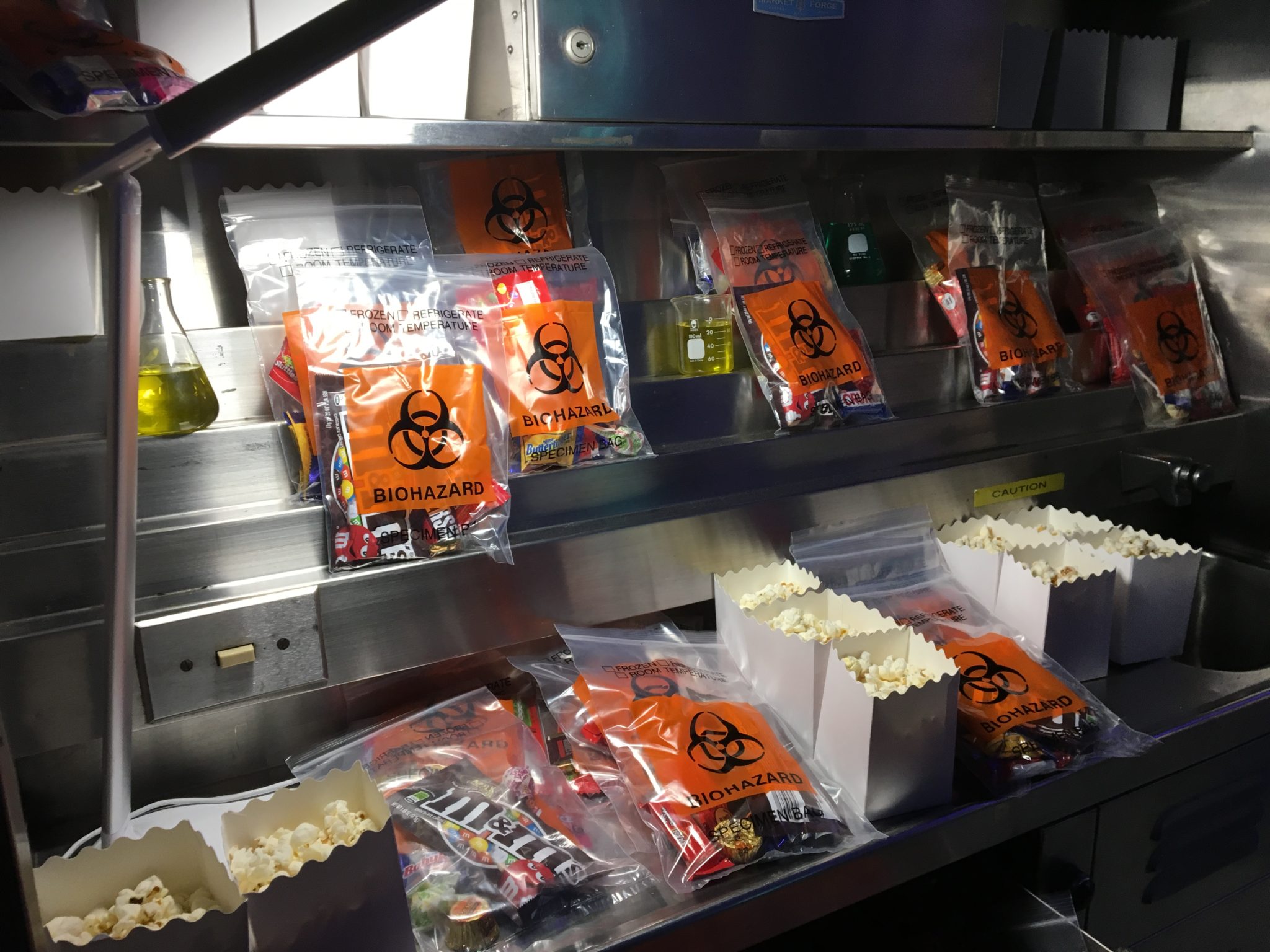 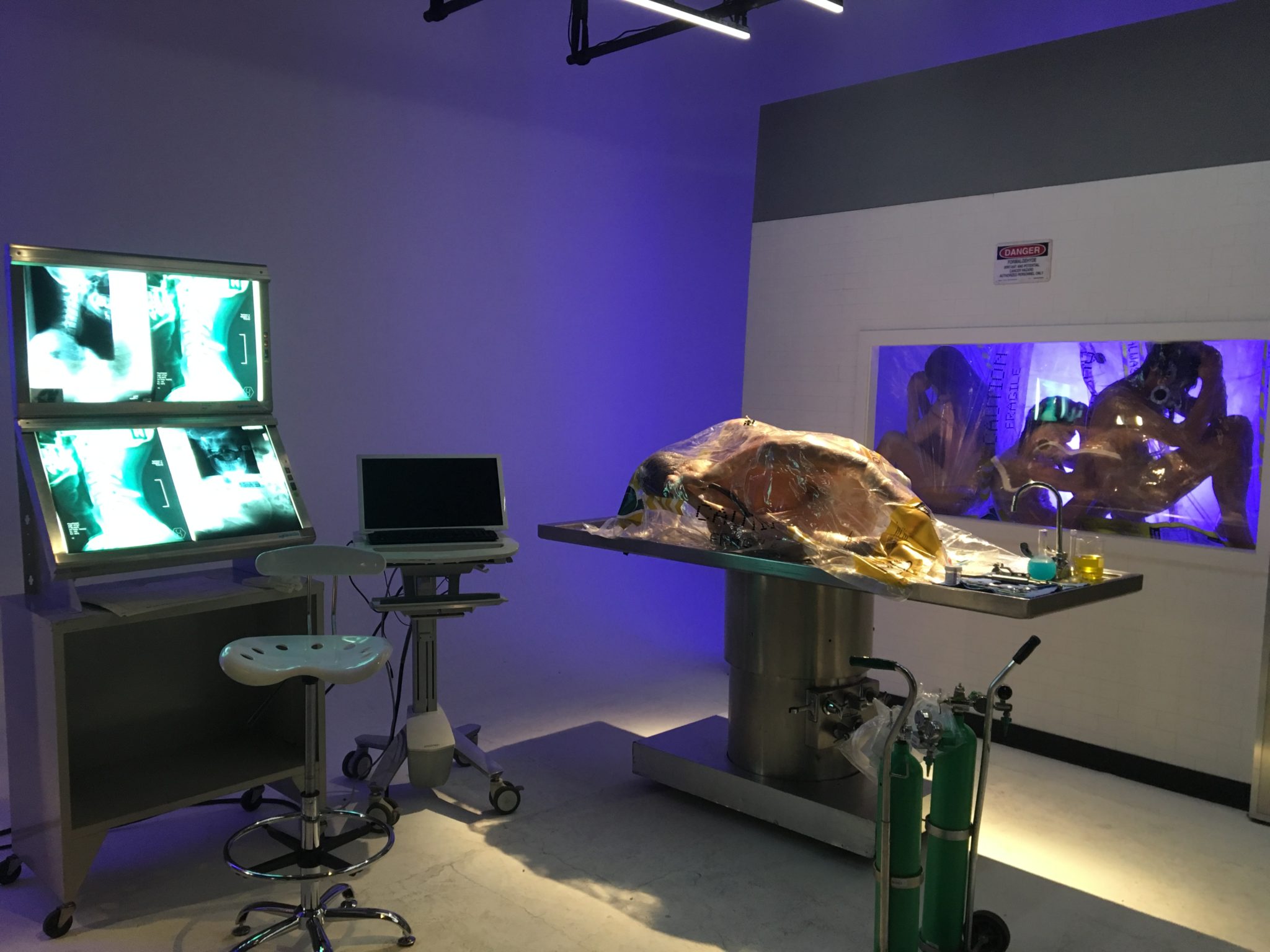 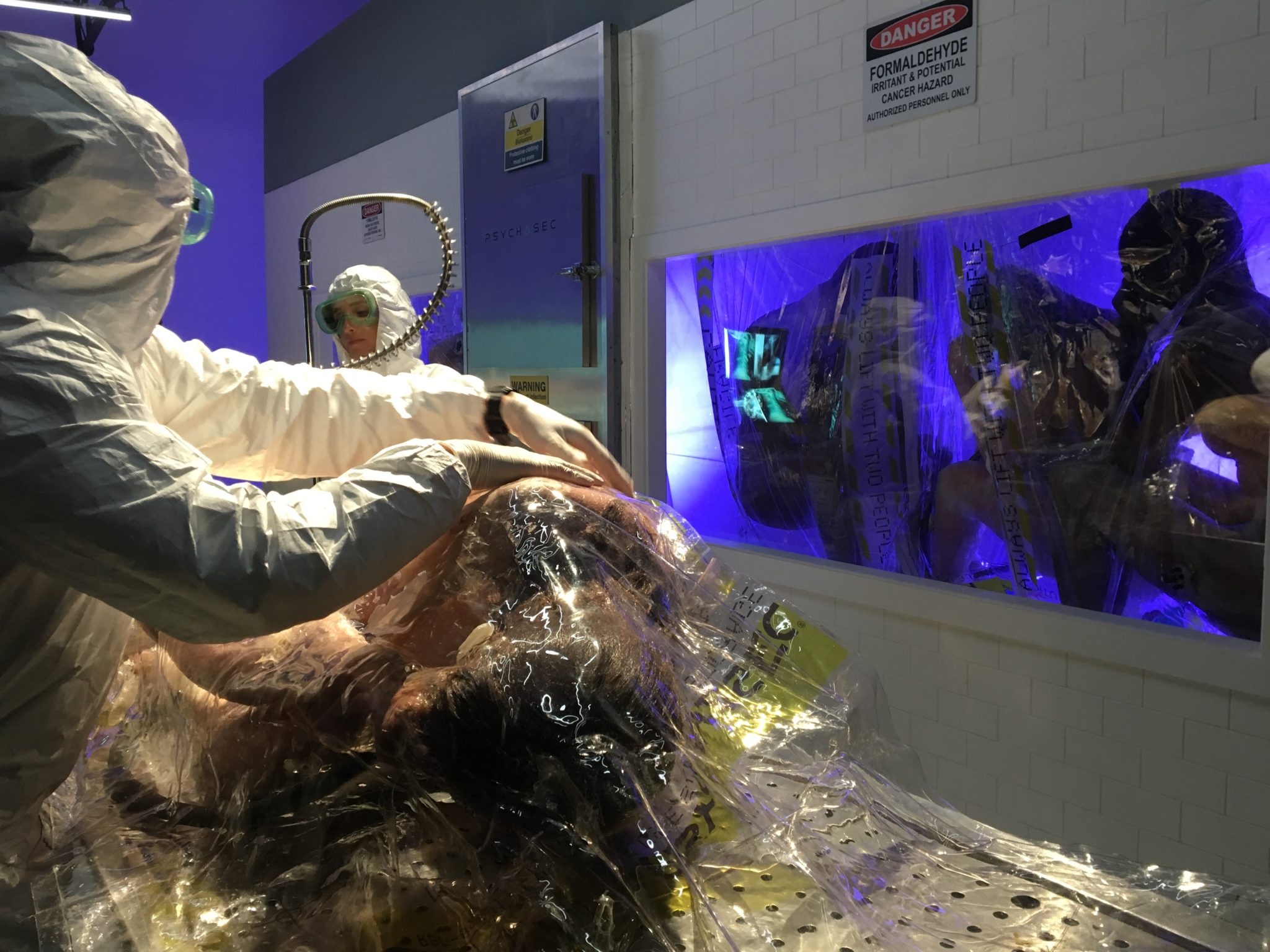