The Salt Line envisions a unique, very well developed world dealing with the aftermath of a serious biological disaster. 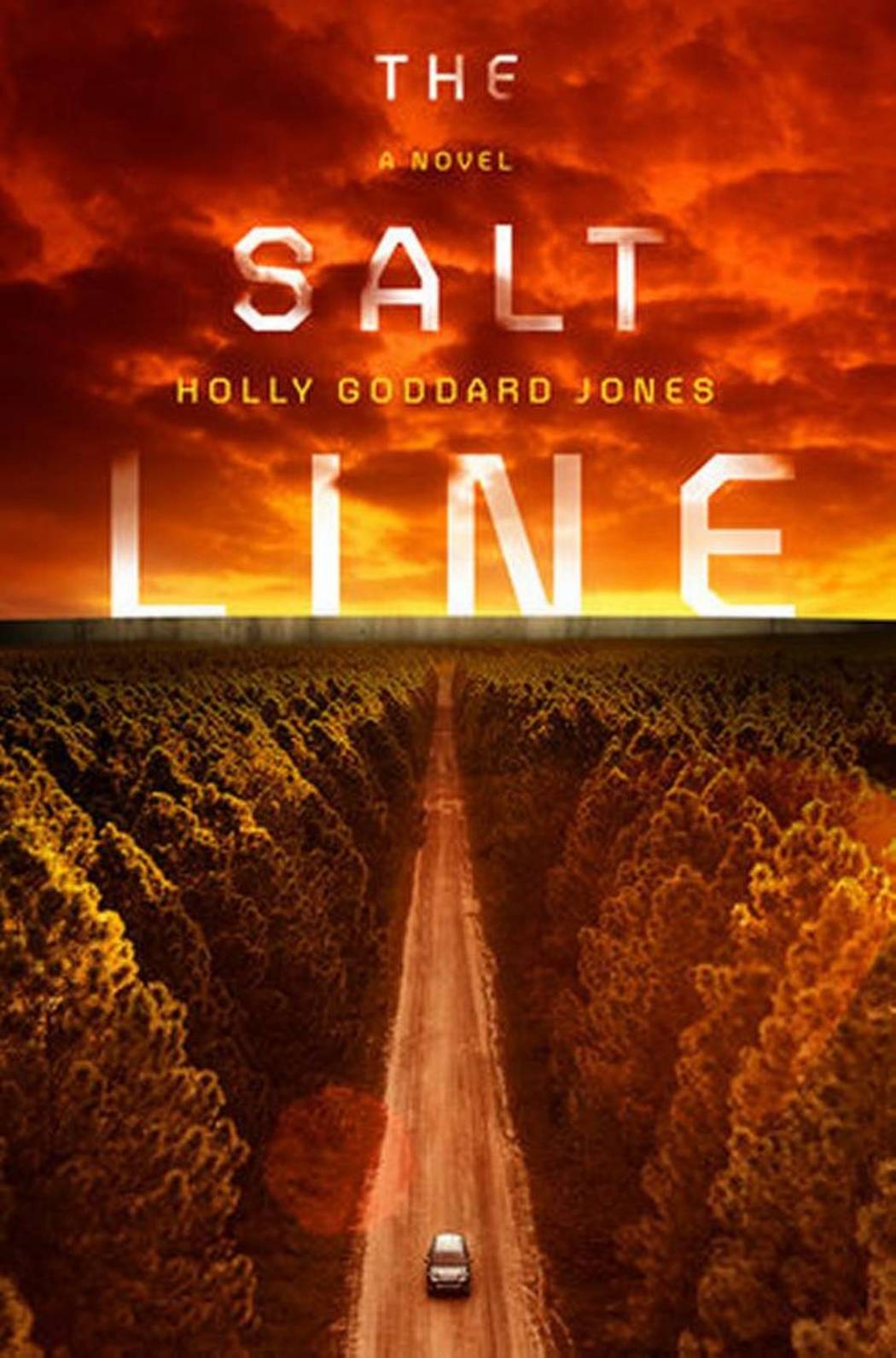 
Rating:
Author Holly Goddard Jones envisions a unique biological disaster that devastates the world in her book The Salt Line. But as interesting as that disaster may be, it’s the world that comes after that lays at the center of this story, making it a truly post-apocalyptic story. Goddard brings together a diverse group of characters all with their own backgrounds and agendas as they face the consequences of this world they live in.

After a fast-acting and often fatal tick-borne disease devastates society, mankind had to essentially quarantine itself inside various safe zones. But for those with the money, going out past ‘the salt line’ that keeps the ticks at bay can be an exciting thrill. After all, when your entire society exists in a state of confined safety the most dangerous, adrenaline-pumping thing you can do is leave it behind.

In the beginning of the book we meet most of our characters as they embark on a journey into an unforgiving wilderness. But soon after the story switches from some ‘fun’ excursion to a hostage situation as people living outside the safe zones abduct them for their own nefarious, political purposes. Their survival and way of life is threatened and they intend to use the wealthy, influential individuals they’ve captured to their advantage. But they aren’t exactly innocent victims of the safe zones’ wrath. They’ve had their own part to play in the way the world has shaped up and there are some really great twists and reveals as the story progresses.

The world-building is the best part of this book. Seeing how the world has changed and then learning how these characters relate to that was very satisfying.

One of the primary characters, Wes, is a tech genius whose social media app has literally shaped the way people spend money. Learning about that app and seeing his background, for example, was incredibly interesting — even more so than what ended up happening with him out past the salt line.

Similarly, learning about Marta’s background as the wife of a mob boss with political aspirations (who was basically just at thinly veiled Trump stand-in) was great. As the story unfolds we come across a number of other characters whose voices are added to the larger narrative.

Unfortunately, the book has some problems with pacing. There’s a lot going on in this story and that’s not always a good thing, but it trucks along giving the reader some pretty great moments even when it does start to drag on.

Part of the issue is that there are a large number of flashbacks and sometimes they work… but sometimes they don’t. And, unfortunately, some characters are just more interesting than others. They could have cut Edie, one of or the main point-of-view characters in the beginning, out entirely and not lost anything in my opinion. And some of the characters who ended up taking the forefront later in the book almost seemed forced on the reader.

Ultimately, though, The Salt Line tells a good story and I don’t regret having read it. I was glad at the end to finally set the book aside regardless of the mostly satisfying ending.

The Salt Line envisions a very well developed world dealing with the aftermath of a biological disaster, which makes it unique in a lot of ways. It also has a decent cast of characters and you’ll really connect with some of them as you read. If you’re looking for an interesting taking on post-apocalyptic fiction, you’ll want to check out The Salt Line.