Amazon wants you to #Resist with The Man in the High Castle & Resistance Radio!

You guys, I think Amazon just send me a fully functioning record player. I’m serious. It came in a box that said “Electronia Musikanten,” which roughly translates to Electronic Musician. It came with a single record, a letter, and a promo poster. 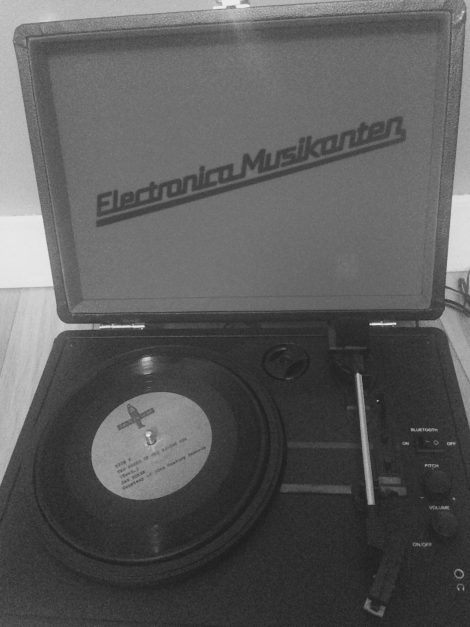 What rabbit hole have I gone down?

Turns out that Amazon Studio has launched Resistance Radio. Reminiscent of pirate radio and ham radios of old, Resistance Radio is an “inventive new music and audio storytelling experience” that bring the world of Man in the High Castle right into your living room.

Am I saying that Amazon Studios is going to start shelling out it’s own brand of vinyl record players? No. It’s even better. 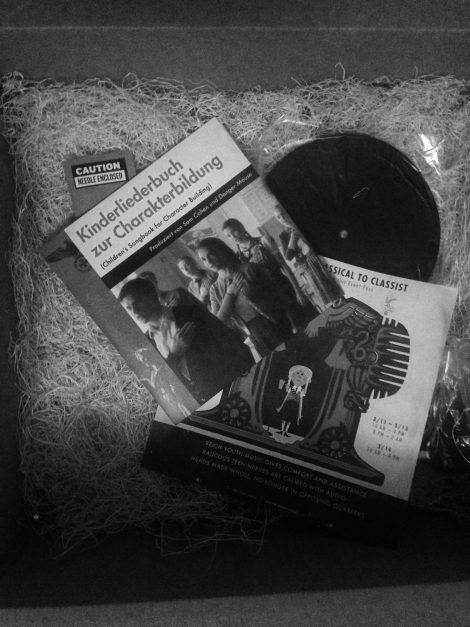 In the actual 1940s, there were actual radio DJ’s who were resistance fighters and activists. Tokyo Rose might be the most infamous, though her story is urban legend, lost to the grey areas of truth and history.

Resistance Radio attempts to emulate that feel on it’s website, www.resistanceradio.com. There’s three DJ’s to choose from: Miss Evangeline, Bob Montez, and Jake Rumiel. They operate in the neutral zone, a lawless spot in the former Rockies where the Resistance struggles to survive.

Resistance Radio is democratized. It’s for the people, by the people. But by people I mean Sam Cohen and Brian Burton (aka DANGER MOUSE). Between war stories and political postulating there is an 18 track album being played, produced by Cohen and Burton. Each song is a classic 1960s song reimagined in the dark world of the Greater Nazi Reich and the Japanese Pacific States. Beck’s soulful “Can’t Help Falling in Love” bleeds into “A Taste of Honey” by the Shins, which is followed by “The End of the World” sung in a haunting lilt by Sharold Van Etten.

The idea is fascinating. Amazon Studios seems to have jumped on Lin-Manuel Miranda’s idea for the Hamilton Mixtape: use revised versions of well-known songs to elevate up the story. And frankly, it works. These songs are catchy, well-produced, and most importantly, effective. While I certainly had ambivalent feelings regarding Season 2 of Man in the High Castle, I’ll never say that it’s world-building is subpar.

Resistance Radio is just another step into the world of the show. And in 2017, when #Resist is as common as a cat video on the internet, the talk is timely and important. Might the show finally be working it’s way back to relevancy? This album sure gives me hope that it can.

If you’re heading to SXSW this weekend, there’s also a showcase at the Belmont. Head over and see what’s happening.

The full album Resistance Radio: The Man in The High Castle Album, will be available on April 7th!