For years, the comics market has expanded, with more independent publishers and the biggest publishers putting out more and more books. Finding what’s good and what would make the ideal gift for the comics lover of your life can be difficult, especially if you’re not a comics fan to begin with.

Take a look at our breakdown of recommendations, all divided up by categories from ideal superhero comics, to classics out of the library for the first time in decades, to books looking to bring the movies and TV shows you love to the page. 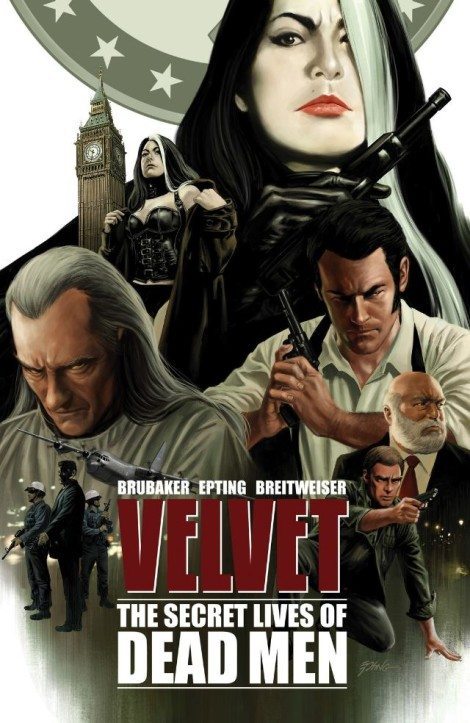 Comics with a Message

DC on TV and Movies