“Humans, Bow Down” is a Disappointing Take on The Robot Uprising 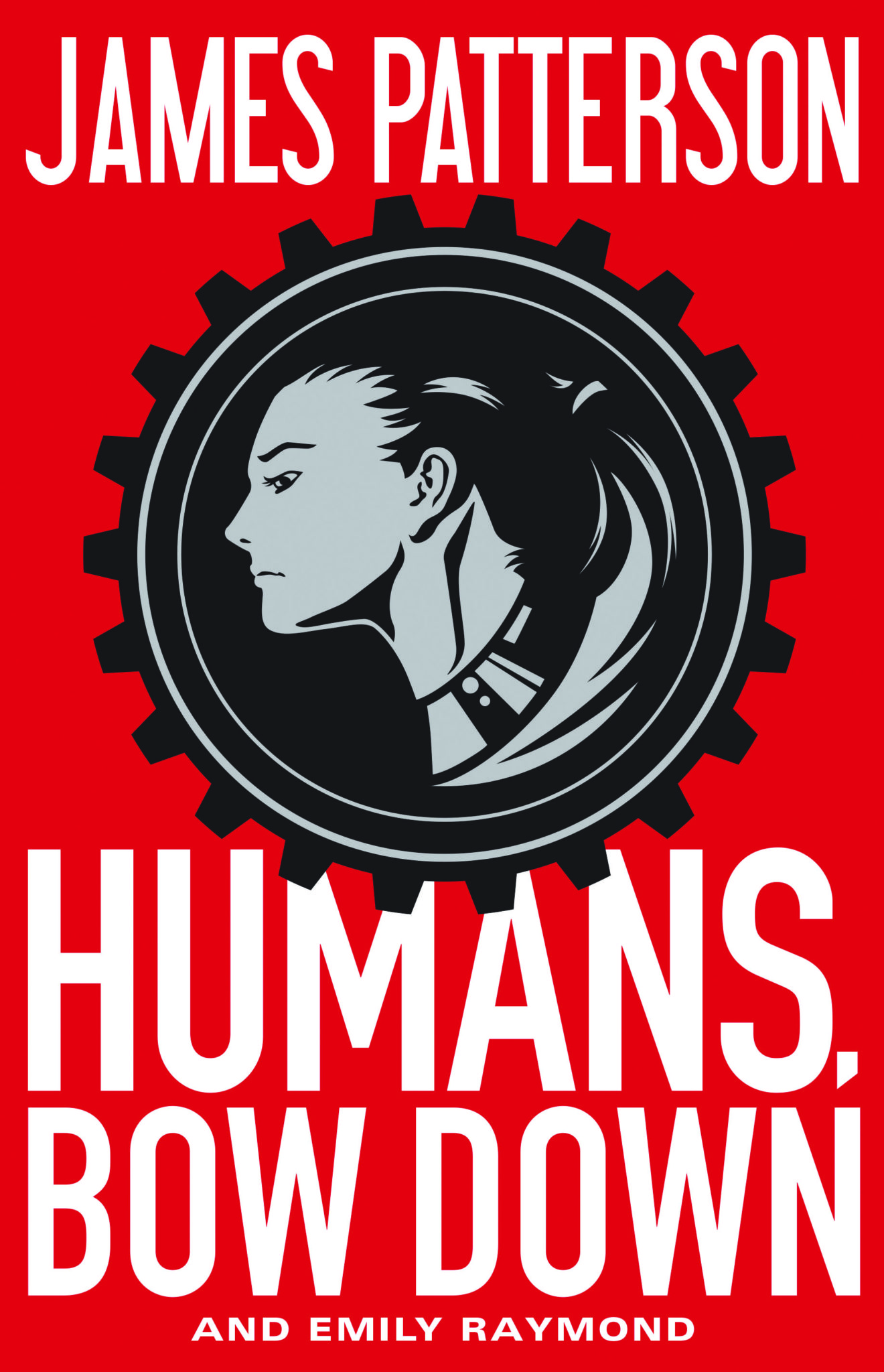 
Rating:
All right, I’m going to give you all fair warning. As you can probably tell from the book’s rating this is not going to be a particularly positive book review. And while I’m not usually one to write negative reviews of books when I can avoid it, it’s hard to write anything else for Humans, Bow Down. Even the title is awkward and unsavory – and the rest of the book really isn’t any better. So, if you’re not interested in reading a bad review you may want to just take my 1.5 star rating at face value and move on to another review.

But if you stick with me I promise I will justify my rating and hopefully you’ll choose to save yourself the trouble of reading it.

Now, I will say that Humans, Bow Down started off with a pretty intriguing premise. The book takes places years after mankind lost their battle against the robots they had created. Over time, these same robots evolved and fashioned themselves into something of idealistic replacements for humans. While they wiped out a significant chunk of humanity, people still live on the fringes of society in human reservations where they struggle to survive under harsh conditions. The titular Humans, Bow Down is a command given to them by their robot overlords and they must obey – or potentially die.

It’s not a bad start to a story and Humans, Bow Down promised to show us the aftermath of the robot uprising from not just the human perspective but the robot perspective as well. That’s a pretty cool, unique angle for a young adult dystopian story. And the idea of having the robots ‘humanized’ (for lack of a better word) held the promise of some serious storytelling potential.

So why didn’t it work?

Well, there are number of reasons. Chief among them is that the world-building feels haphazard at best. I still don’t understand the robot motivation to simply replace humanity and emulate everything about their world including their nuclear family structure. It came off as extremely heavy handed – especially when we’re told that this robot society rails against transgender robots the same way humanity often does. It made no sense that they were literally making every single mistake humanity and human society made without any real deviation.

The lives of the humans didn’t make sense either. The main character, her friends, and all the other humans go by numbers instead of their names despite the fact that they were all alive when the robots rose up and have full memories of their lives and families before everything happened. And while some people lived in reservations, other humans were kept alive for over a decade in prison camps where they don’t seem to do anything particularly useful.

In that sense, why keep humans around at all? Clearly they don’t care about them and don’t particularly utilize them for any purpose. And if they consider their own deviant minded robot brethren to be mistakes that need to be eliminated you’d think they’d have just gone ahead and wiped out humanity, too.

Yes, I understand that some factions in this book want to do that and others don’t… but what I’m saying is that it makes no sense for them to claim a moral superiority when ultimately they’re emulating the worst of mankind’s morality anyway.

But Six is a stereotypical character and her backstory is ultimately forgettable. Her robot counterpart, MikkyBo, is a far more interesting character and her internal, moral struggles are really some of the most interesting parts of the book. Honestly, if the whole story had been about her and her family raging against their machine society with a later appearance by Six this could have been a way better book. Instead, a lot of it was rushed through and relegated to mere paragraphs when her home life and her family’s eccentricities could have filled the book themselves.

The whole book felt rushed. Plot points that should have been expanded upon were either given halfhearted attention or ignored all together. Character development was rushed and none of the relationships got the attention they deserved. Even the book’s big story-changing romance seemingly appears literally out of nowhere in a handful of paragraphs at the end.

It also doesn’t help that the book’s formatting isn’t great.

The chapters are incredibly short and the writing is pretty simplistic. For a book that’s geared primarily at young adult readers with intended adult reader crossover appeal, it reads like a middle grade book at best. Now, don’t get me wrong – I like middle grade books. But even for that age demographic the world choice and sentence structure would be simplistic. And the random illustrations do very little for the story. Instead of adding something to the book they’re placed in odd locations which breaks up the story – and doesn’t really do much to help establish the books actual intended reading level or demographics.

I will say without any reservations that Humans, Bow Down is one of the worst books I’ve actually finished. I finished it simply because I liked the idea of hearing this story from the robotic perspective. I also had a naive hope that it’d get better as it went along.

I do not recommend reading this book, and after muddling my way through it, I can only hope that the folks behind all these James Patterson branded books recognize that this is one failed experiment that does not need a sequel.