Rockstar Book Tours: ‘An Inheritance of Ashes’ is a Delightful Standalone Fantasy

An Inheritance of Ashes 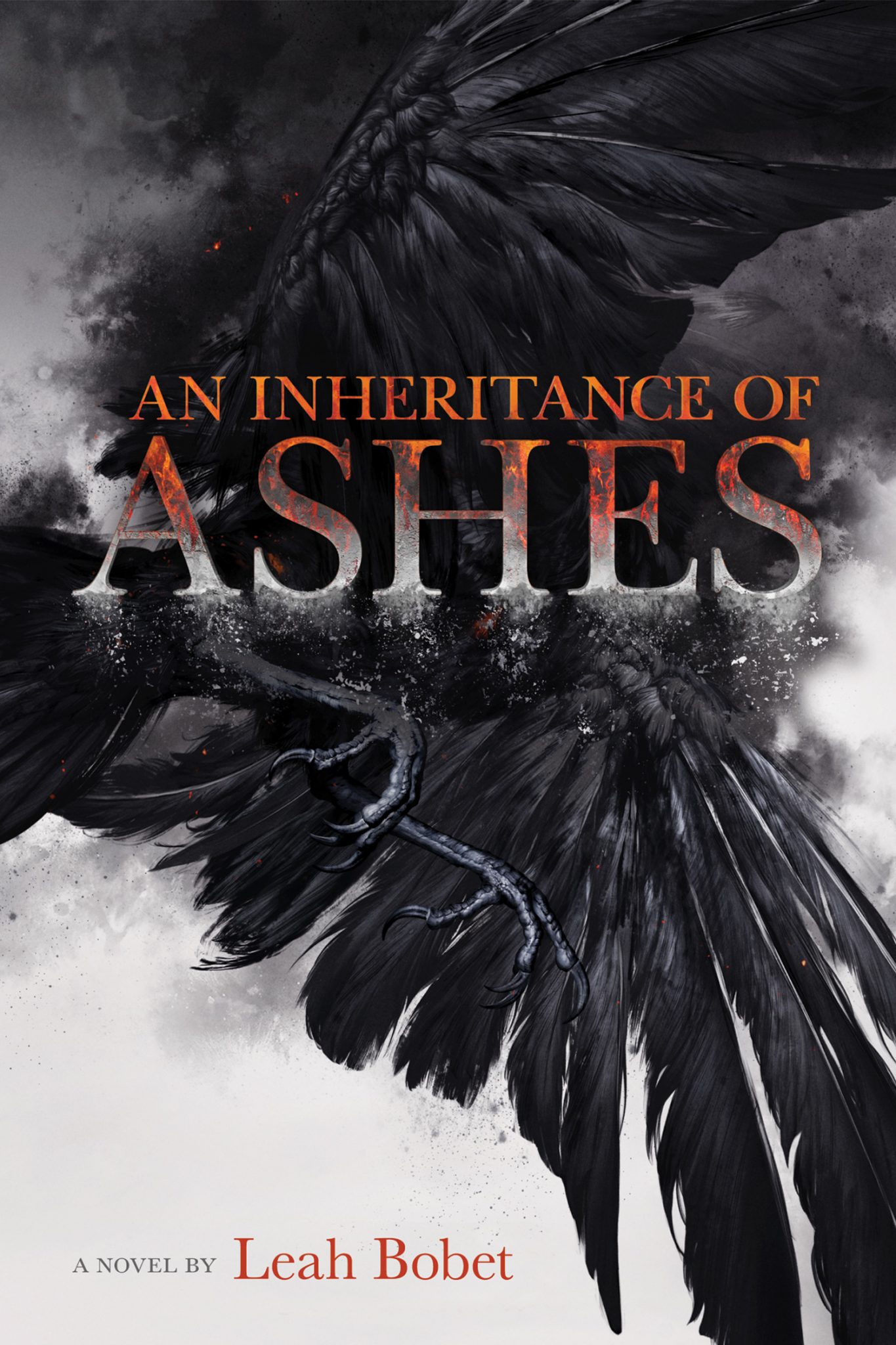 I’ve really been enjoying the recent resurgence in young adult fantasy. As someone who grew up with Harry Potter, fantasy books have always had a really strong allure for me. Unfortunately, I’ve always found high fantasy to be difficult to approach. But I’ve slowly begun to embrace the genre. It helps that so many great authors are telling so many great stories these days.

Leah Bobet’s An Inheritance of Ashes is a brand new YA fantasy novel from Clarion Books and I was instantly captivated by it. The cover is gorgeous and enthralling in it’s own right and the story is fantastic. I finished the entire book in one sitting. It has a fantastic premise with incredibly subtle world-building.

But the synopsis really doesn’t do it justice.

The strange war down south—with its rumors of gods and monsters—is over. And while sixteen-year-old Hallie and her sister wait to see who will return from the distant battlefield, they struggle to maintain their family farm.

When Hallie hires a veteran to help them, the war comes home in ways no one could have imagined, and soon Hallie is taking dangerous risks—and keeping desperate secrets. But even as she slowly learns more about the war and the men who fought it, ugly truths about Hallie’s own family are emerging. And while monsters and armies are converging on the small farm, the greatest threat to her home may be Hallie herself.

Relationships are at the center of An Inheritance of Ashes. Hallie takes the central role around which all of the different, varied characters revolve. From her troubled relationship with her sister after the death of their abusive father to her kindling relationship with childhood friend Tyler, there’s a raw reality to the situations. Heron – the mysterious stranger who hires on with the farm – comes with as much depth and development as the quirky, eccentric Chandlers do later.

Meanwhile, the remnants of a war that never truly ended plague everyone. The world building truly shines here as Bobet imagines a new world rising up out of a world in ruins that happens to find itself at the mercy of a terrible force of power and destruction. The mystery behind the war and the Wicked God are some of the most genuinely interesting parts of the story and they weave seamlessly in to an otherwise very emotional, character driven narrative.

It really doesn’t matter that this is a fantasy book bordering on post-apocalyptic science fiction. The relationships and resolutions are timeless. The commentary on war and what it really means to be ‘evil’ or revered can at times be haunting.

Leah Bobet earns herself some final praise by doing what so few young adult authors and – probably a lot more appropriately – their publishers seem capable of doing any more: telling a compelling story in one, self contained book. An Inheritance of Ashes is an incredible feat and an amazing novel in general. If I hadn’t known this was her first book I’d have thought Bobet was an old favorite in the genre. In time, I’m sure she will be.

Want a chance to read this awesome book yourself? Rockstar Book Tours and Clarion Books has you covered. The book doesn’t officially come out until October 6th but you can enter for a chance to win one of three finished copies of An Inheritance of Ashes! Unfortunately, the giveaway is for US residents only.

Leah Bobet is a bookseller, publisher, and editor as well as a Pushcart-Prize nominated author. She lives in Toronto.