Pick Up Your Copy of ‘Channel Zero: Candle Cove’ – Out on DVD Today! 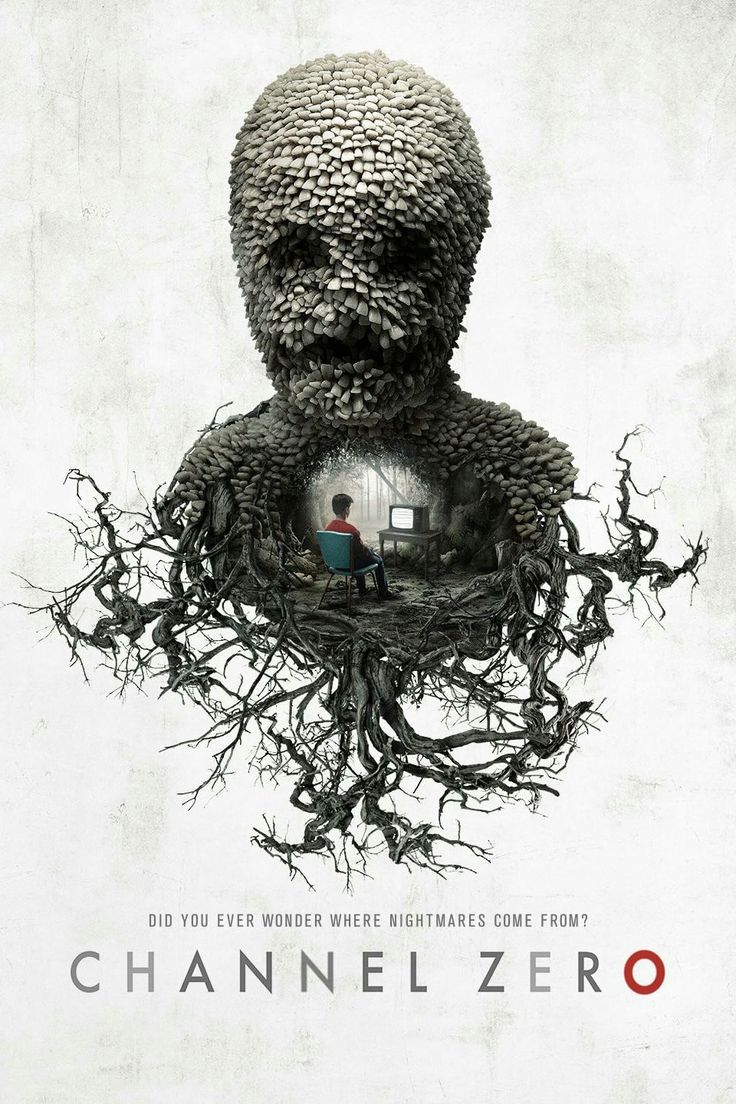 Syfy offered up its very own anthology series with the introduction of Channel Zero, which creates its storylines from popular creepypastas floating around the internet. The most notorious creepypasta may be Slenderman, but there are enough horror stories to draw from that Channel Zero is currently airing its second season and is already renewed for two more.

The first season, Candle Cove, which came from Kris Straub, is out on DVD today. Originally written for a site called Ichor Falls, the story followed a group of adults on message boards who were trying to find and remember a creepy show from their childhood in the 1970s. It was adapted for Syfy and follows somewhat of the same thread of storytelling.

Mike Painter is a child psychologist who returns to his hometown after suffering a mental breakdown that led him to check himself into treatment. When he was a child, five children were murdered in the town, but only four bodies were ever recovered. His twin brother, Eddie, was never found and the horrific event continues to hang over the town to this day.

Once he’s back, Mike begins to notice strange happenings that seem to center around a show he remembers from his childhood, ‘Candle Cove.’ While at dinner with a bunch of his old friends, the daughter of his host – Gary, also the town sheriff – tells him that she’s recently seen the creepy puppet show and soon after goes missing. Mike uses his own knowledge of the show and what happened after he’d viewed it in the 80s to rescue her.

As more children view the show and strange happenings start occurring, people begin to take notice. And Mike always seems to be nearby when it happens, bringing more suspicion around his sudden return to town. Mike’s own daughter seems to sleepwalk into town and becomes integral in drawing him back into the world of Candle Cove and the town he grew up in with his brother.

With only six episodes in a season, Channel Zero wastes no time in diving right into the mystery of Candle Cove. It makes for tight storytelling, though not all of the characters get their time in the spotlight – and not all of them make it out alive. As Mike finds history repeating itself, he races against supernatural forces to save a new generation of children and the community from another tragic event – to little effect.

Between the haunting puppet show meant for children, the Skin-Taker, a boy made entirely of teeth, and a few more monsters that make brief appearances, Candle Cove has no shortage of scares, though they don’t all get equal time or explanation by the end of the season. It’s unfortunate, but necessary, given the short season.

In the end, everything is wrapped up cleanly enough for Mike and his town. Though the ending does hint at more to the story, a sequel will probably never come to be, given the anthology format of Channel Zero.

Honestly, if you’re here for bonus content, you’re going to be sorely disappointed. While I would have loved to see some behind-the-scenes costuming information – because that teeth suit will haunt my nightmares – or bloopers or discussion from the cast and crew on adapting a creepypasta for television, there was none of that to be found.

Each disc had one deleted scene per episode, which ended up being an uncut look at the creepy Candle Cove television show shown to all of the children. That might have been interesting in itself if the clips weren’t all less than two minutes long and overlapped a lot with what was seen in the actual show and with each other too.

The first disc that covered the first three episodes showed clips that all more or less centered around Percy the Pirate heading for Bravery Cave. At least the second disc showcased three different scenes with Percy on the beach, Percy running from Jawbone the Skeleton, and finally all of the characters on the boat laughing in a haunting manner.

Candle Cove was a great start to the Channel Zero anthology series, given its tight storytelling and economic use of characters. It is six episodes long, clocking in around four and a half hours total, and is the perfect binge-watch for a gloomy Saturday afternoon or evening.

There are enough twists and turns to keep audiences captivated, but not confused, and it’s unpredictable enough not to be boring. Syfy chose the perfect story to highlight when bringing creepypasta to the mainstream, though I do wish they’d invested in some of their bonus content more heavily. The Syfy site itself does great promotion of its shows, it’s disappointing that doesn’t translate to the DVD.

Pick up the two-disc DVD of Channel Zero: Candle Cove in stores today!