A Diabolic, Gender-Bent Dorian Gray: Creatures of Will & Temper Thrills 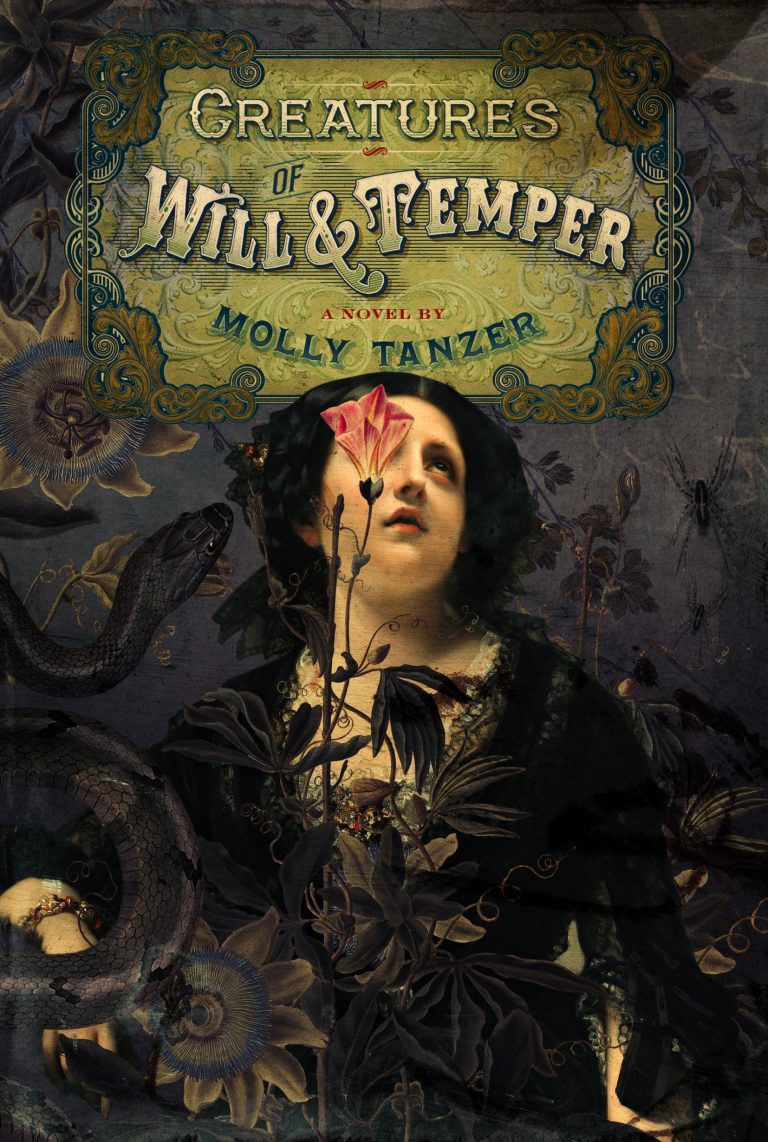 
Rating:
Unpopular opinion: I didn’t really love The Picture of Dorian Gray. Wilde’s portrait of hedonistic self-loathing just doesn’t do it for me. But when I heard this was a gender-bent version of Dorian Gray, I knew I had to get my hands on it. I’m really glad I did.

Creatures of Will & Temper is a retelling of Oscar Wilde’s novel with a demonic twist. It follows two country sisters, Evadne and Dorina, during their stay in Victorian London. Evadne, the eldest sister, is an avid fencer who cannot abide her selfish younger sister, Dorina. Dorina is an aspiring art critic who quickly falls into the thrall of the mysterious Lady Henry, an older woman who lives by pursuing her aesthetic whims.

As young Dorina draws closer and closer to Lady Henry and further from her sister, Evadne discovers Lady Henry’s terrible secret: she and her friends are the hosts to a demon.

The novel follows both sisters through their adventures in London – Evadne training in swordplay and being inducted into a demon-fighting organization, and Dorina emulating Lady Henry’s every move, eventually begging to host the demon herself.

Meanwhile, both women also find romance: Dorina, with Lady Henry (yay for the portrayal of LGBTQ characters in YA literature!), and Evadne, with her fencing coach. Dorina’s romance is better developed than Evadne’s, but Dorina’s relationship with Lady Henry still left me conflicted. I love the choice to portray the romance, but Lady Henry’s position of power and influence over Dorina (at least through Evadne’s eyes) made me question whether or not the relationship was positive or healthy for Dorina.

Despite that question, I loved this book. It was a fantastic homage to the source material that created a new story with all of its unique elements. The mystery of the demons and the mechanics of their human interactions are thrilling, the different personalities of the sisters keeps readers engaged throughout perspective shifts, and the pacing of the story is spot-on.

The only other element I didn’t like was the ending.

At the end of the book, Evadne learns that her fencing teacher betrayed her. He is the host to a demon that grows more powerful by smiting other demons and their human hosts. Evadne goes to rescue Dorina (who now hosts the same demon as Lady Henry) and her friends from death.

In order to rescue them, Evadne has to mentally link up with her sister’s demon to gain strength and intelligence to defeat her fencing coach. Evadne rescues her sister and Lady Henry’s friends, but she has taken so much of the demon’s existence inside of her to gain strength that she will forever be dependent on hosting the demon to survive.

She is left crippled, living in a commune with the other demonists away from society. Further, she develops a romantic connection to Lady Henry’s valet, also a demonist, whom she had found repulsive (because Evadne is particularly sensitive to objects/people that demons influence, and finds them unattractive) in the earlier portion of the novel.

This all happens in a matter of a few pages, and it feels like a betrayal of the character’s development. Evadne always resented demonic influence, but now she cannot live without it and surrounds herself with those she once could not stand.

It begs the question as to whether or not Evadne has much free will remaining after her ordeal with the demon, which is a tremendous disservice to this independent, free-thinking character. Dorina, on the other hand, gets a perfectly happy ending with Lady Henry – never subject to the same hard lessons or character development to grow from her self-centered and childish actions.

Overall, this book was an absolute delight. I highly recommend it for fans of supernatural YA, Victorian-themed literature, and LGBTQ fiction. I blazed through its 300+ pages and craved more from this world of demons, adventure, romance, and mystery. No need to be a Dorian Gray fan to enjoy!